He said the programme would provide a good option for miners to work and support themselves and their families.

The Minister announced this during a meeting with the Western North Regional House of Chiefs at Sefwi-Wiawso on the sidelines of his tour of the region.

He called on the chiefs to collaborate with government in the administration of lands and natural resources.

“There must be a strong collaboration between the Ministry and the Regional House of Chiefs to make this possible,” he said.

Mr Jinapor asked the chiefs, the security agencies and the district chief executive to work together to protect the country’s natural resources.

He re-echoed government’s position on mining, saying: “The President has not said we should stop mining, what he does not want is irresponsible small-scale mining, which will destroy our water bodies and forest reserves”.

He indicated that government was ready to start a reclamation programme, which would help reclaim and revegetate all mined-out areas within a space of two to three years.

“Protecting the lands, water bodies and forests of our country also means protecting our own interests and future so let’s work together to achieve this goal”

He asked, among other things, that the mining companies in the region be given maximum security to protect and prevent future threats on the lives of the people.

Some of the chiefs also suggested that government established district mining offices in various mining areas to ensure frequent monitoring and evaluation of the mining companies in the region. 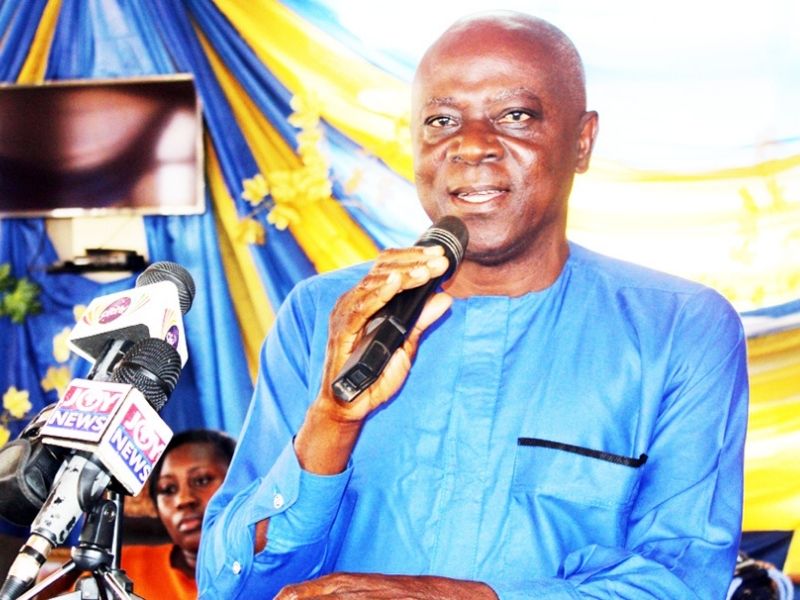 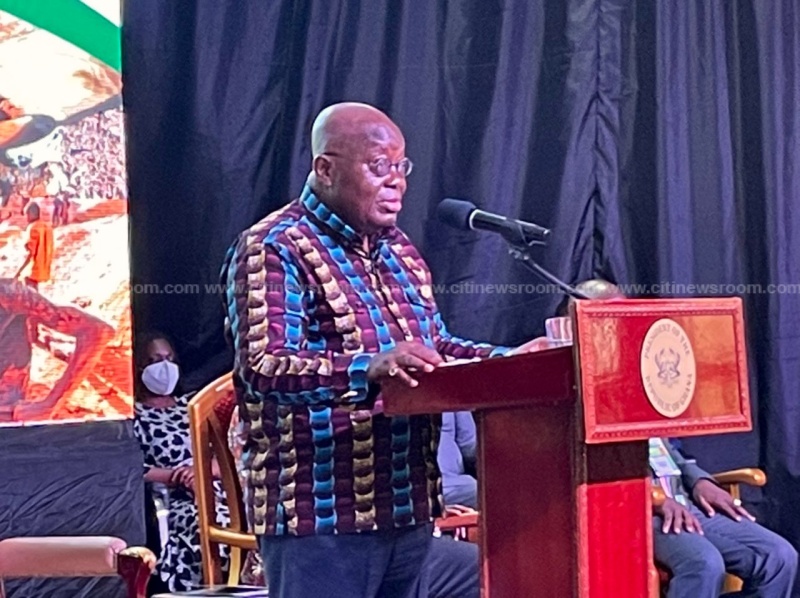