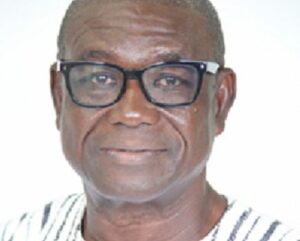 Mr Benson Tongo Baba, the Chairman of the Parliamentary Select Committee on Poverty Reduction Strategy, says poverty is a threat to Ghana’s national security, and called for immediate action to reduce it.

He said poverty had no political colour and was across all sectors of the country, and had become a global issue that compelled the United Nations (UN) to set up a Commission, Co-chaired by President Akufo-Addo.

“Furthermore, the African Union also took a clue from the UN, and have set up Agenda 2063 of which our Vice President is also the Vice Chair of that group. It means that poverty is a very endemic issue.”

The Chairman said this when he led members of the Committee to call on Mr Stephen Yakubu, the Upper East Regional Minister to commence a two-day visit to gather data from six selected Districts in the Region.

Mr Baba, who is also the Member of Parliament (MP) for the Talensi Constituency in the Region, said their visit and activities in the Region was sponsored by the Alliance for Social Equity and Public Accountability (ASEPA).

“Poverty has become a threat to our national security and globally as well. So we are here not to find faults or do anything that will affect the Districts but to get the raw data that will help us to put up a strong case to see how poverty can be eradicated in this country,” he said.

“We feel that our work should help the government to solve a problem, and when we talk about government, we are not talking about a political party. All democratic institutions are part of the government,” he explained.

The MP cautioned that if the Committee was denied accurate information backed by the necessary legislation to assist the Ministry of Finance to source for money and solve poverty issues,“I don’t think we will be advancing the course of democracy in this country.”

Mr  Suleman Adamu Sanid,  the Deputy Ranking Member of the Committee, said they were on a fact-finding mission to the Talensi, Builsa South and North, Garu, Nabdam and Tempane Districts to get the already established data on poverty validated.

He said per the poverty statistics available to the Committee, the Upper East Region was one of the Regions that needed attention, “We want to partner the Region to see how we can get most of our issues resolved, and get our people out of poverty.”

The Regional Minister on his part, said they had intelligent human resources, but expressed worry that tribalism and politics were the major problems that hindered their progress and development of the Region.

He said even though the Region was also blessed with natural resources, especially gold deposits in some of the Districts, the poverty levels in those Districts were high, “Let’s put the politics aside for now. Let’s see what we can do because our people are suffering.” 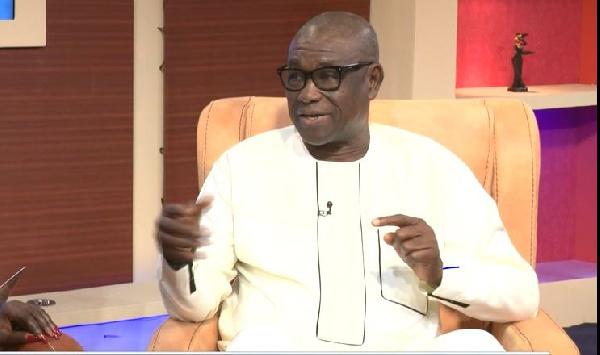 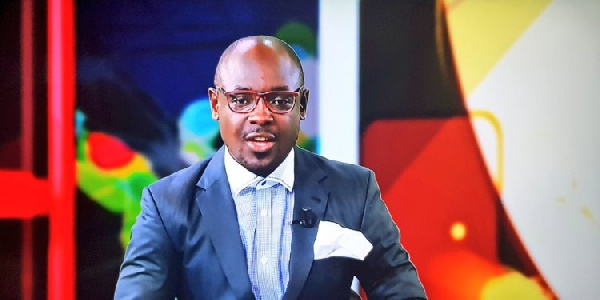 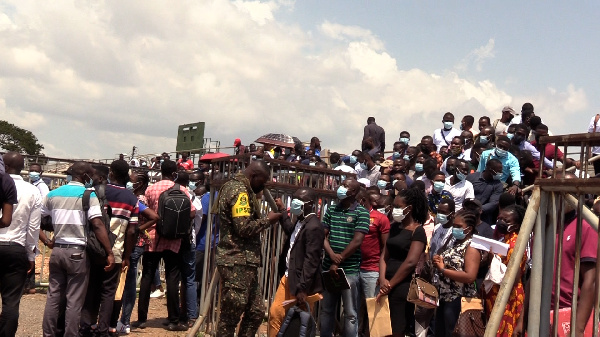 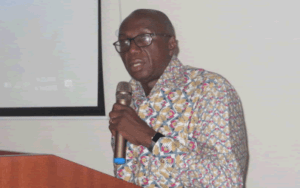 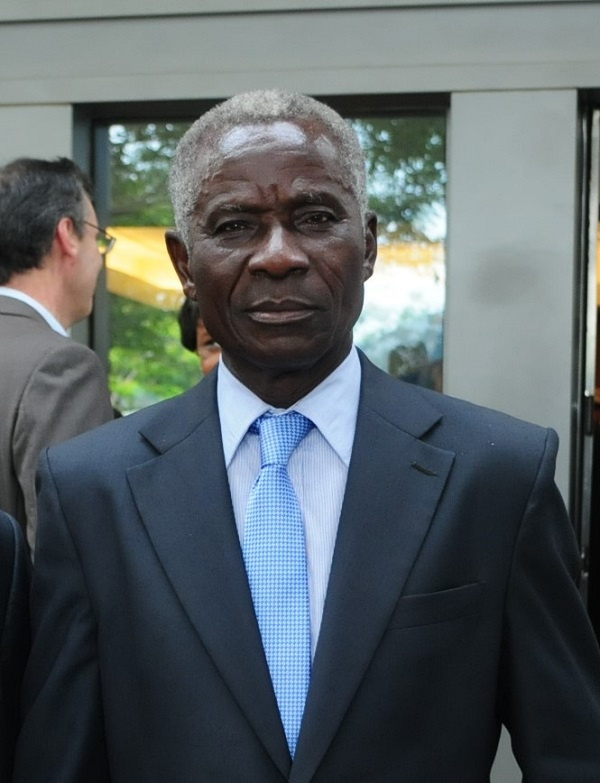 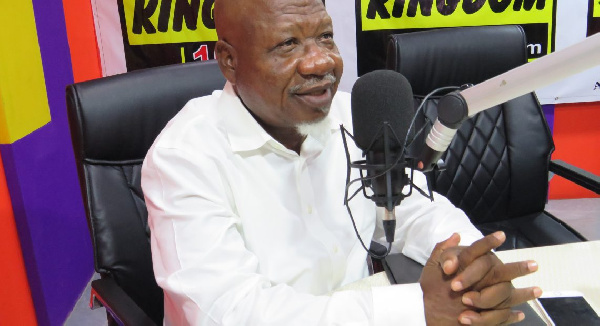 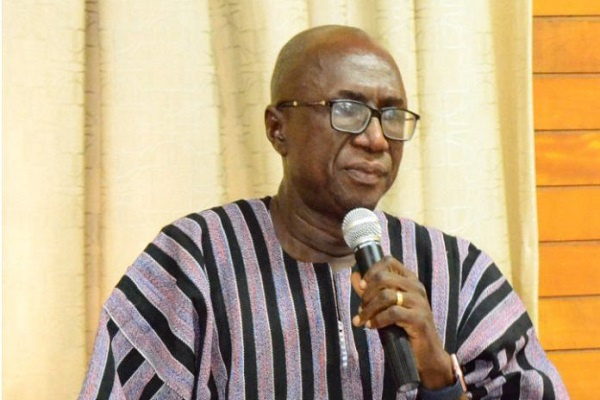 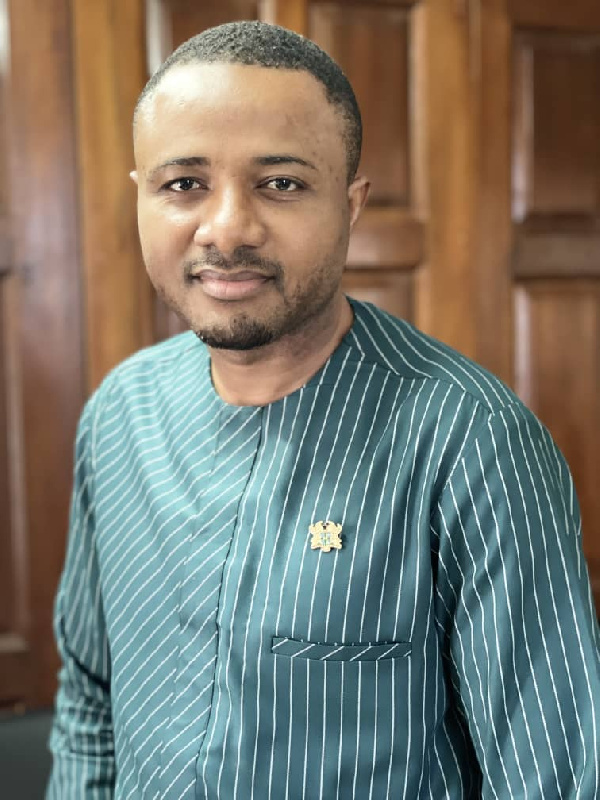