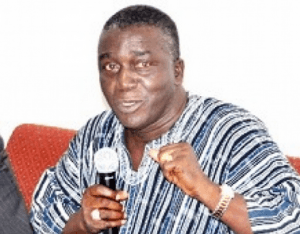 He said the continent had “suffered too much” under colonialism and was still being portrayed as ‘primitive and without brains,’ and it was time for total liberation of the minds of its people from the misinformation about their true rich history and heritage, which were looted by imperialists, and now deposited in Western museums for display and self-gain.

The African, Nana Nketsia V, noted had for centuries been brainwashed by Westerners to believe and wholly embrace anything “from the other side of the world, and to ignore everything about their own without giving it a second thought.”

Delivering the keynote address at a two-Workshop in Accra on the theme: “Re-conceptualising and Presenting African Heritages: Beyond Popular Narratives,” he said the African mind “must be unshackled,” and doing so required great courage through a mass consensus “to cause an awakening from this unconsciousness.”

The traditional ruler held that there had also been deliberate efforts, Western colonialists, to erase African heritage, like white supremacy in all its sacred forms and weights, had affected the entire history and culture of the continent, leading to the distortion of truth, and “not seeking for the facts, would end us as a lost people.”

Erasing the heritage of Africa, he said, was to create a dependency syndrome on Western nations, “which had only led to their domination and our highly accruing indebtedness to them, but we cannot continue to live like this if we intend to develop.”

“A free people must be free from the mental derailment. We must begin to rethink who we are, know who we are and accept who we are by revisiting our culture and heritage,” he said, warning that the zombielike behaviour control of especially African leaders, if not revised would continue to keep their people enslaved.

Nana Nketsia V said rethinking Africa’s heritage would lead to building its own resources and encourage academia, especially the continent’s Universities, to lead that change by developing strong curricula to drive the teaching and learning of African studies, using applied history.

He also urged African governments to increase investment in securing heritage sites and museums to receive for preservation all stolen artefacts that would be repatriated from foreign countries into their original domain.

Nana Nketsia suggested that in reversing the wrongs, there was the need to re-examine ways to reconfigure the African heritage, insisting that the power of language and literature could be used to mobilise and enlighten people, although it may take some years to realise the desired change.

He encouraged African Governments to initiate discussions with western nations for the location and repatriation of all stolen artefacts, using regional bodies, like the African Union or the Economic Community for West African States (ECOWAS).

Professor Kodzo Gavua, a Lecturer at the Department of Archaeology and Heritage Studies, University of Ghana, said the workshop, which was joined virtually by participants with diverse backgrounds from across the globe, sought to create a platform for brainstorming on how to shape the thinking of Africans towards achieving a self-identity.

He said the programme, which was supported by the UNESCO, was part of the initiative for the teaching and learning of Archaeology and Heritage Studies, under the ‘Remarking Societies, Remarking Persons’ Project.

Prof. Gavua stated that it was time for Africans and Ghanaians in particular, to start “telling our own stories to build that bond among ourselves, to work together as a people to deliberate on the way forward, and imagine our future of what and who we want to be like.”

He said being able to achieve these would encourage the next generation to be able to move the nation forward. 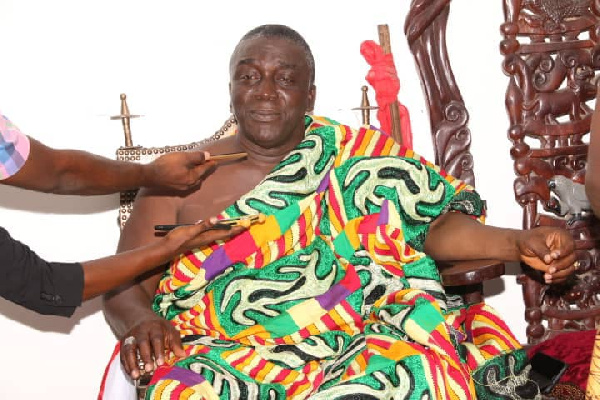 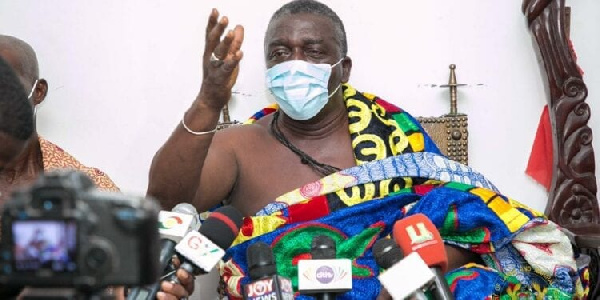 THE AFRICA WE STRIVE FOR IS POSSIBLE IN UNITY AND SOLIDARITY