Defence Minister, Dominic Nitiwul has informed Parliament that various disciplinary measures and sanctions have been taken against the soldiers who allegedly brutalized civilians in Wa Municipality.

According to him, the swift action taken by the Military High Command (MHC), among others, was to re-enforce a sense of discipline among the troops and also to safeguard their worldwide reputation of being a professional Armed Force.

Mr Nitiwul announced the measures when briefing Members of Parliament, in Accra.
He said the measures by the Defence Ministry was to punish them for the brutalities meted out to civilians by young soldiers of the 10 Mechanised Battalion in Wa Municipality.

On July 1, 2021, 86 young soldiers of the 10 Mechanised Battalion stormed Tindamba, a suburb of Wa Municipality of the Upper West Region, in search of a colleague’s smart phone which was allegedly stolen.

The assault by the young soldiers on some members of the community went viral on various social media platforms, triggering countrywide mass media condemnation.

Subsequently, on July 2, 2021, a delegation led by the Chief of the Army Staff visited Wa to assess the situation.

The Chief of Army Staff, while rendering an unqualified apology to the people of Wa for the action of the young soldiers emphasized the MHC’s resolve to ensure that the necessary sanctions were meted out to the culpable.

To ascertain the circumstances that led to the brutalities, the Military High Command was tasked to collaborate with the National Intelligence Bureau (NIB) to investigate the case.

Mr Nitiwul explained also that with the exception of the Duty Officer, all other personnel who were on duty on the day of the incident have been charged, tried and punished appropriately.

The punishment given include a demotion of the Orderly Sergeant from Staff Sergeant to Corporal; the Guard Commander from Corporal to Private Soldier while the sentry on duty, a Lance Corporal has been demoted to Private.

The Defence Minister however stated that the trial of the Duty Officer, a Lieutenant, would commence on or before Wednesday, July 14, 2021 adding that all the trials initiated by the MHC against soldiers were without prejudice to the subjects under other forms of investigations.

He said eight other soldiers who were deeply involved and identified in various videos brutalizing some residents have been charged, tried and awarded 30 days each in detention by a Disciplinary Board chaired by the Commanding Officer.

He stated that the remaining soldiers who were involved in the incident would be transferred out of the region.

Mr Nitiwul said in the course of the incident, 11 persons suffered various degrees of injuries; four persons were admitted at the Wa Municipal Hospital, while three persons were treated and discharged.

He said the fourth person, Gafaru Mohammed was later transferred to the Upper West Regional Hospital, where he was successfully operated upon. Currently, the victim is responding to treatment.

Additionally, victims interrogated have reported the loss of 13 mobile phones, a tricycle and an amount of GH?1,460.

So far, seven mobile phones and the tricycle have been retrieved and returned to the owners.

No money has yet been retrieved. 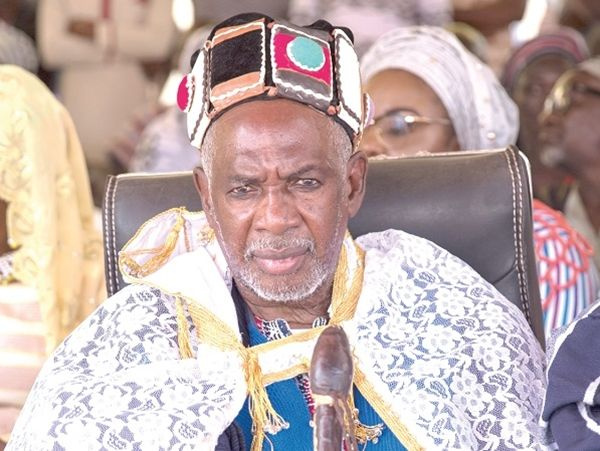