Colonel Retired Kojo Damoah, the Commissioner for Customs has appreciated the tremendous efforts of the various sector Commands for exceeding revenue targets to the tune of 1.6 billion cedis in 2020.

“It is not a mean achievement bearing in mind the effects of COVID-19 pandemic on many economics and for ours, which mainly depended on import and export”, he added.

The Commissioner of Customs during a familiarisation visit to the Western Command, called for continuous improvement, vigilance at borders to save the country of the leakages.

By 2021, the Commission is expected to raise over 65 billion cedis for the country’s development.

Colonel Retired Damoah told servicemen that the target was an opportunity for them to work harder and exceed budget estimation.

“I am working hard to improve upon working conditions for personnel and vehicles so that we can collect more and have more for ourselves also”, he added.

The Customs Division according to Him, worked with three core mandates: Trade, Security and Revenue and encouraged men and women of the Commission to pay more attention to internal security and the carriage of prohibited goods.

“We are privileged to be part of the national security architecture and we should, therefore, be mindful and careful in our checks at the borders to avoid intrusion of drugs, arms among others”.

He said, the country’s religious tolerance must promote trade development under guard and that officers have the greatest responsibility to preserve the peace through proper surveillance and vigilance.

The Takoradi command, have so far collected 293.05 million cedis between January and June 2021.

Assistant Commissioner said a special task force, training on specialised commodities and an elite examination team has been formed to maximize revenue.

The Command, according to her, had undertaken a number of projects with support from the Commissioner’s Self Assisted Projects.

A new Cenotaph was later inaugurated.

The Commissioner is expected to make stop overs at various industries including TACOTEL, Keda industries, Western Diamonds and the Port of Takoradi. 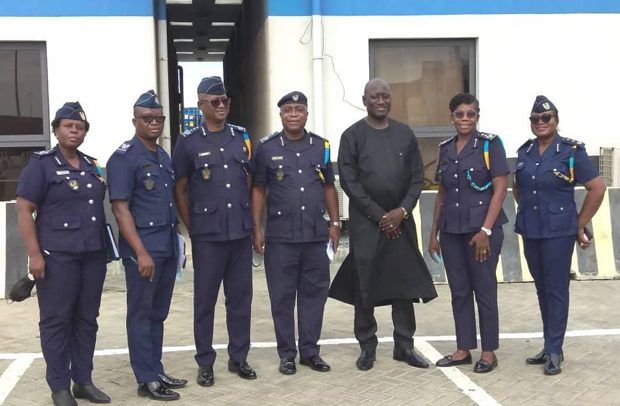 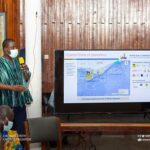 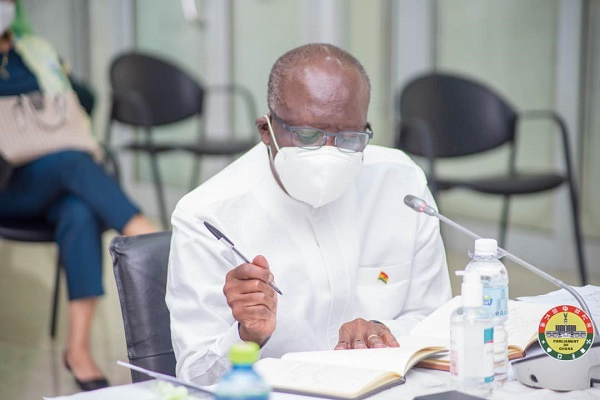 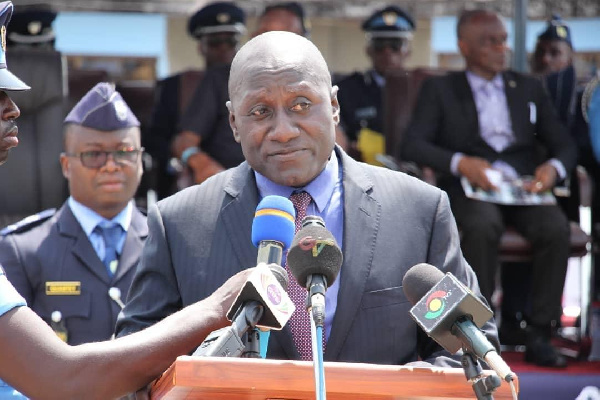 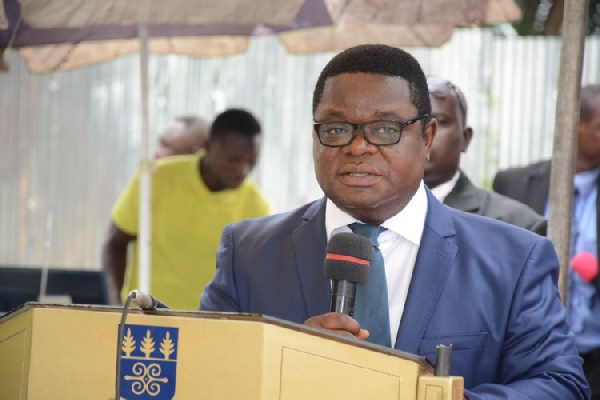