A noted Indian virologist has resigned from a government panel advising a consortium of laboratories working on the detection of coronavirus variants, days after criticizing the government’s handling of the second wave of the pandemic.

Shahid Jameel confirmed Monday that he had resigned last week but did not give reasons for quitting the panel.

India is currently in the midst of a virulent second wave of the pandemic which has seen more than 300,000 cases and over 4,000 deaths daily since end-April.

The number of new daily infections dropped below 300,000 for the first time Monday since April 21. But the death toll remained high at 4,106.

Jameel was chair of the Scientific Advisory Group of the consortium of laboratories set up by the Modi government in late December.

The Indian SARS-COV-2 Genomics Consortium (INSACOG) of 10 national laboratories was tasked with finding variants of COVID-19 circulating in India and their extent. It had identified the B.1.617 variant in early March.

While this variant is now believed to be largely responsible for India’s deadly second wave, spokesmen for the federal Health Ministry repeatedly said at press briefings in March and early April that its role was not clear.

Jameel has been critical of the government’s use or lack of use of data in interviews to the media.
Days before his resignation, he wrote an opinion piece in the New York Times in which he said scientists were facing “stubborn resistance to evidence-based policymaking.”

“On April 30, over 800 Indian scientists appealed to the prime minister, demanding access to the data that could help them further study, predict and curb this virus. Decision-making based on data is yet another casualty, as the pandemic in India has spun out of control. The human cost we are enduring will leave a permanent scar.”

India has an official caseload of about 25 million infections, second only to the United States, and 274,390 deaths. Experts maintain that both numbers are likely to be much higher. 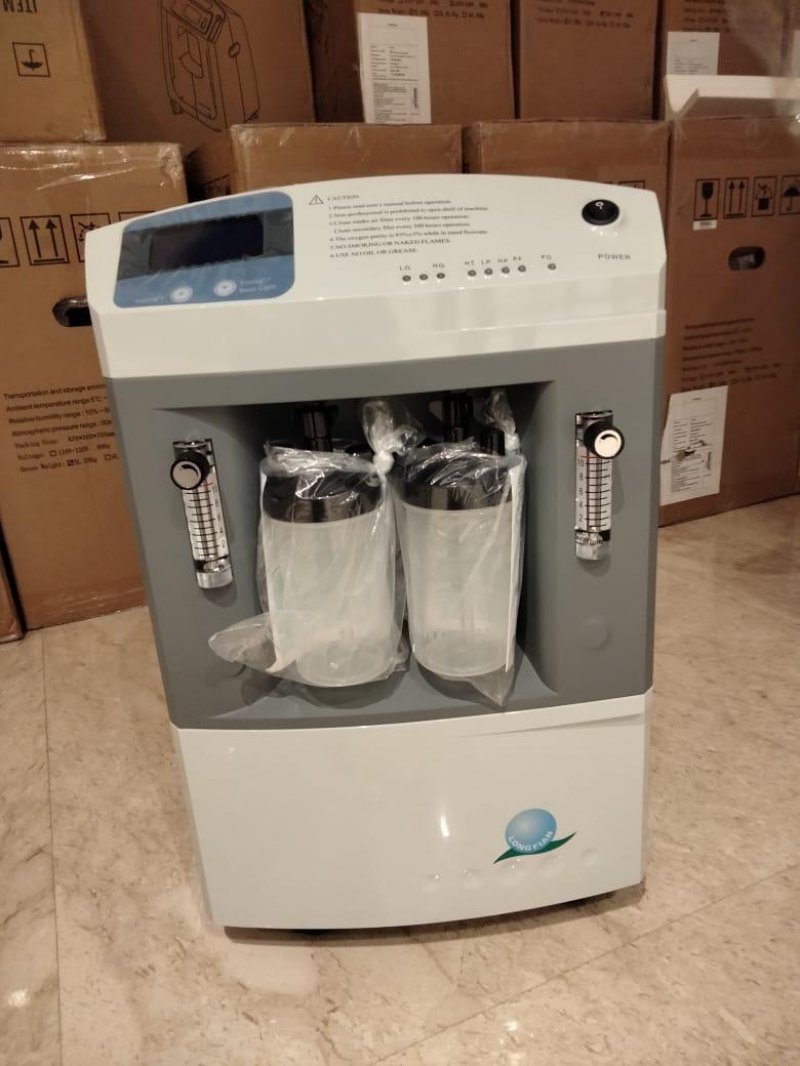