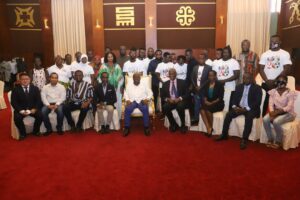 President Nana Addo Dankwa Akufo-Addo Monday assured the May 9 Foundation, a philanthropic organisation, of Government’s support for its public-spirited activities.

On the fateful day, a stampede by fans of arch rival football clubs Accra Hearts of Oak and Asante Kotoko during a crunch match, led to the tragic death of over 127 spectators at the Accra Sports Stadium.

President Akufo-Addo said government stood committed to offer the needed support to the Charity to enable it carry out its activities and campaign to ensure that the unfortunate incident did not reoccur.

Commiserating with the victims of the disaster, the President further reiterated government’s commitment, through the Ministry of Youth and Sports, and other relevant agencies to ensure that the disaster did repeat itself.

“I am happy that we have Ghanaians of your calibre who have made a decision about May 9th,”  he said, intrigued to learn that the Foundation had since expanded its reach beyond football to embrace a wider social space involving dislocation of people by floods and other disasters.

“this is a huge undertaking and you need a lot of courage and capacity to be able to carry it out well, ”he added.

Mr Mensah praised the President for being the first to grant audience to the victims of the disaster since the incident, and expressed his gratitude for the support received over the years.

“In 20 years, it is gratifying to have a President who cares, “he said. 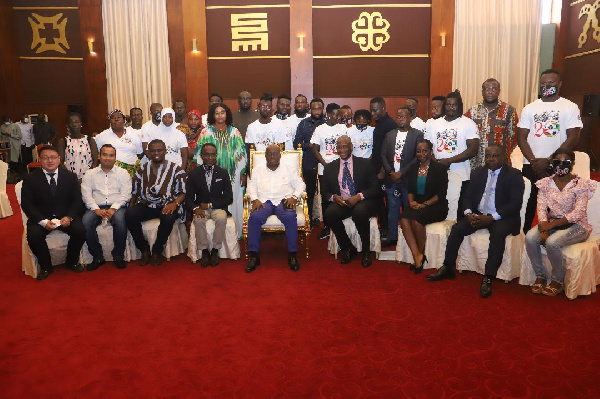 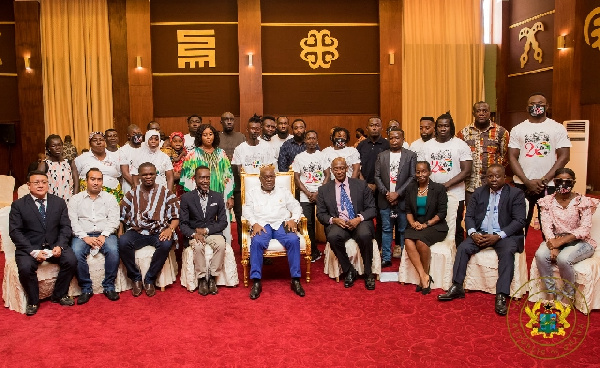 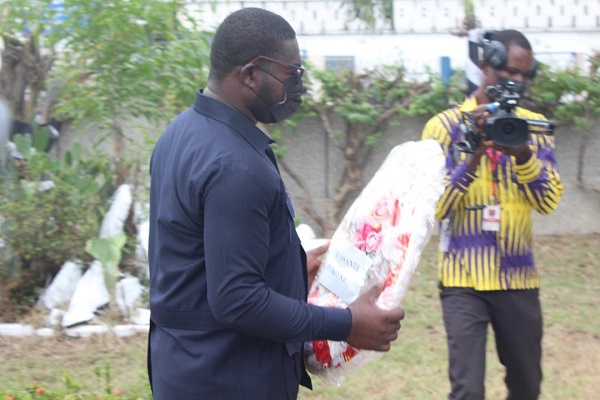 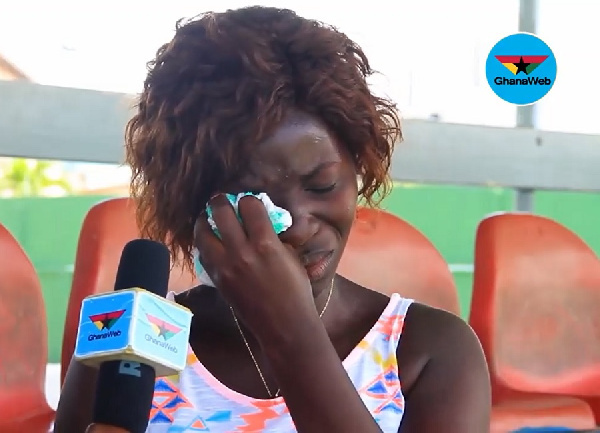 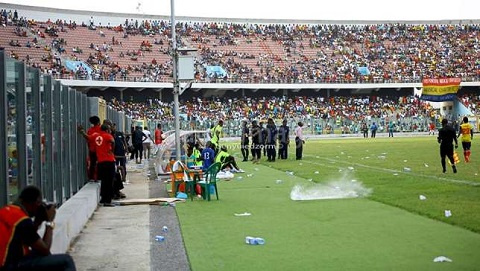