Ghana recorded a total of 322 deaths from malaria amid the COVID-19 pandemic in 2020.

Despite the gains made in containing malaria infections and deaths, Ghana remains part of the 11 countries that accounted for 70 per cent of the global burden of malaria in 2020, according to the World Health Organisation’s World Malaria Report.

It is estimated that at least one person die from malaria each day in Ghana.

Dr Keziah Malm, the Programme Manager, NMCP, told the Ghana News Agency (GNA) in an interview, in Accra, that the reduction in Out-Patient Department (OPD) attendance last year was due to a decrease in malaria cases reported at the health facilities.

She said there was, however, an increase in malaria testing among the public despite reduction in OPD attendance.

“In the wake of the pandemic there were uncertainties and panic among the population, this affected general health seeking behaviour within the early period of the pandemic, when we observed a reduction,” she said.

Although Ghana had achieved its target with respect to mortality, not much progress had been made with the containment of the disease, she said.

Dr Malm said the NMCP had also observed a minimal progression in the use of Insecticide Treated Nets (ITNs) among the public.

She advised that everyone slept under Long Lasting Insecticide Nets (LLIN) or used Indoor Residual Spraying in areas where it was being undertaken to protect themselves from the disease.

She encouraged the public to avoid creating breeding sites, saying: “Basically, we all have to do our best to prevent ourselves from getting malaria.”

“However, if you happen to feel unwell and you think you have malaria, get tested, especially because of the similarities of symptoms with the COVID-19.”

Dr Malm said the journey to achieving zero malaria started with everyone, hence the need for the public to adopt lifestyles that prevented them from getting malaria.

She said in spite of the COVID-19 restrictions, mosquitoes did not isolate or quarantine, and everyone needed to adhere to all malaria prevention interventions to stay safe.

The National Malaria Control Programme would, in 2021, reinforce its efforts to progress further by scaling up existing interventions, she said.

This year, the Programme will implement the Point Mass LLIN Distribution across the country.

Malaria is a potential life-threatening mosquito-borne blood disease caused by a plasmodium parasite.

It is transmitted to humans through the bite of an infected mosquito, which sees the parasite multiplying in the host’s liver before infecting and destroying the red blood cell. 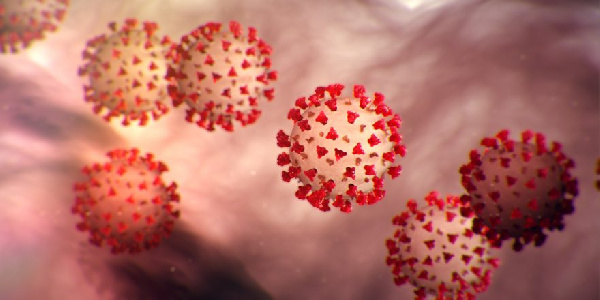