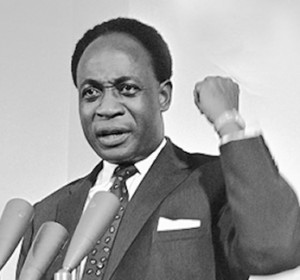 Mr David Apasera, the Flagbearer of the People’s National Convention for the 2020 election, on Thursday said the overthrow of Dr Kwame Nkrumah, Ghana’s first President, left the country’s economic development in the wilderness.

He said Ghana had retrogressed greatly as a result of Nkrumah’s overthrow and that unless a party with his vision was in power, the country’s development would ‘continue to backtrack.’

Mr Apasera said this in an interview with the Ghana News Agency to mark the overthrow of Dr Nkrumah’s government 55 years ago.

The period of the overthrow was the darkest days in Ghana as socioeconomic development came to a standstill, he said.

He said the PNC was determined to saving the situation and was analysing its performance in the last elections to take over political power in 2024.

Madam Janet Asana Nabila, the General Secretary of the Party, said overthrowing a legitimate government was detrimental to the development of a country.

She said Ghana gained nothing from the overthrow, adding: “We were far better off with Nkrumah than with his overthrow.”

Madam Nabila said under Nkrumah, Ghana witnessed progressive development in infrastructure, agriculture and the economy and that the country needed selfless leaders like him to fast track its development.

The Role Of The National Development Planning Commission In Ghana’s Developmental Aspirations: A Critical Appraisal

The Role Of The National Development Planning Commission In Ghana’s Developmental Aspirations: A Critical Appraisal 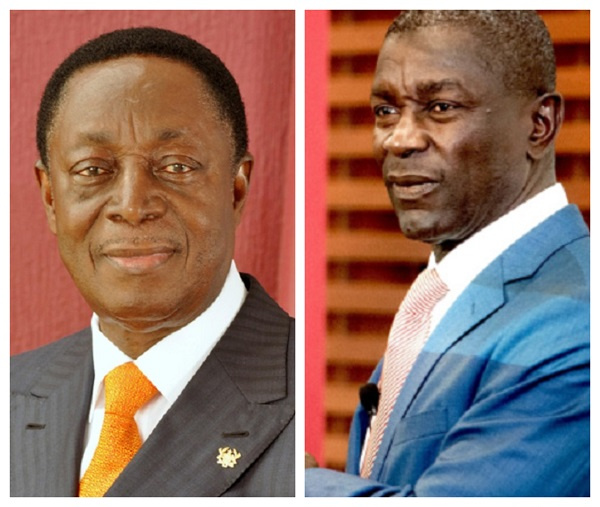 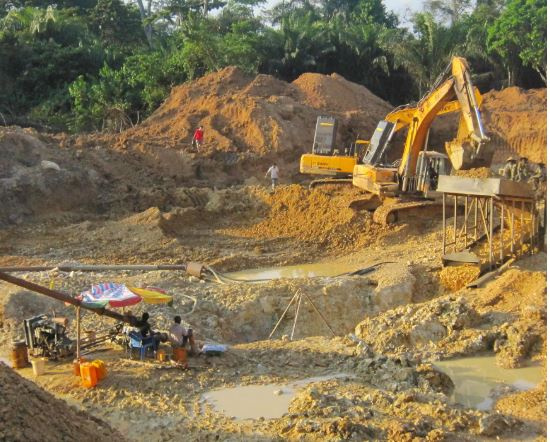