Auditor-General has no powers to surcharge Zoomlion – Supreme Court 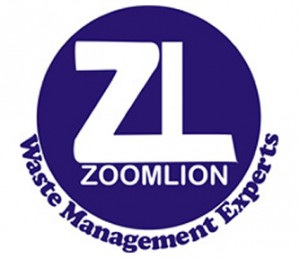 Auditor-General has no powers to surcharge Zoomlion – Supreme Court

The Supreme Court on Thursday declared that the Auditor-General has no power to surcharge Zoomlion Ghana Limited, one of Ghana’s leading waste management company.

The apex court of the land, in its ruling read by Justice Victor Jones Dotse, held that the Auditor-General’s power to surcharge could not be extended to the Waste Company held over GH¢184 million surcharge by the Auditor General.

The court, while determining the constitutionality of the GH¢184 million surcharge slapped on Zoomlion Ghana Limited by the Auditor-General’s Department, said due to the peculiar fact of the case, the respondent was not liable to the powers of the Auditor-General.

It, therefore, ordered the Court of Appeal to determine the case before it based on its (Supreme Court’s directions).

According to the Supreme Court, its reasons would be made available at the court’s registry by Friday.

The Auditor-General, Mr Yao Domelevo, in October 2018 issued a surcharge and disallowance against the waste management company for over GH¢184 million for a fumigation exercise carried out for the Ministry of Health (MOH) but which was paid by the National Health Insurance Authority (NHIA).

The surcharge was issued after an audit of the accounts of the NHIA made findings that Zoomlion had between the years 2007 and 2018 allegedly been paid a total amount of  GH¢184,901,650.00 without due process.

According to the Auditor-General, Zoomlion continued to receive payment for the fumigation exercise up to August 2018 even though the four-year contract that started in 2009 had ended.

“Dissatisfied, on February 6, this year, Zoomlion appealed against the decision of the High Court at the Court of Appeal. The Court of Appeal realized that there was a constitutional interpretation of the case and subsequently referred it to the Supreme Court.”

The court further stated that the state institutions involved – the Ministry of Health and the National Health Insurance Authority, acting through the various officers named by the Respondent as having made payments to Zoomlion without due process, ‘might have been negligent.’

Zoomlion in its case held that the Auditor-General “erred on its finding that the Appellant had been paid a total amount of GH¢184,901,650.00 without due process and this has occasioned a grave miscarriage of justice.”

It also contended that “the Respondent erred in its finding that the Appellant had between the year 2007-2017, been paid an amount of GH¢184,901,650.00 devoid of due process without affording or allowing the Appellant to respond to the allegation, therefore, it breaches the rule of natural justice and this has occasioned a grave miscarriage of justice.” 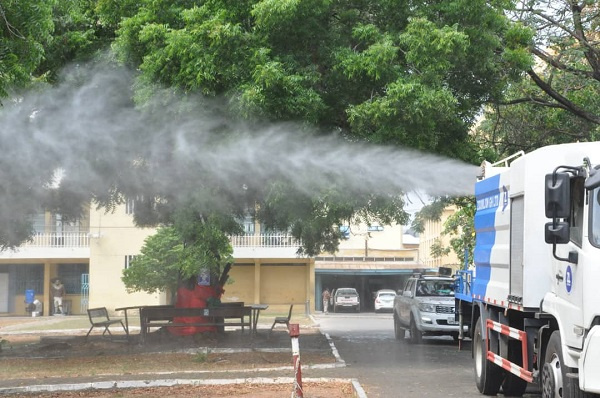 Uganda elections 2021: How ex-rebel Yoweri Museveni has stayed in power for 35 years 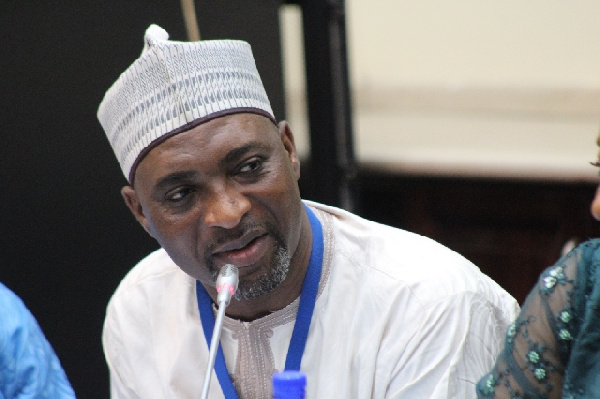 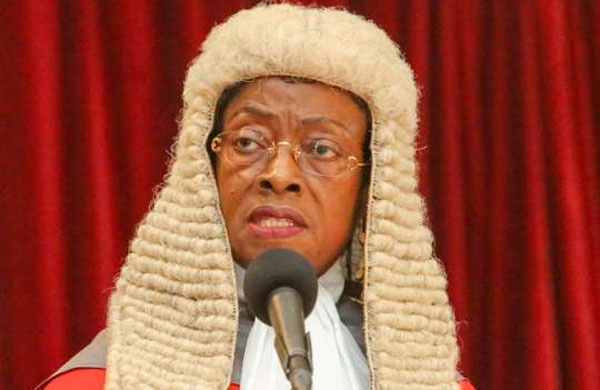 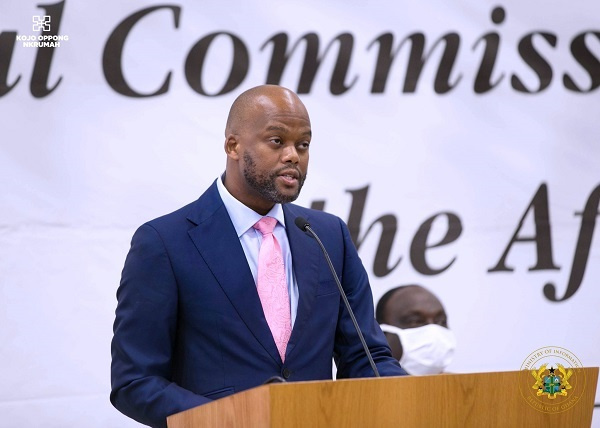