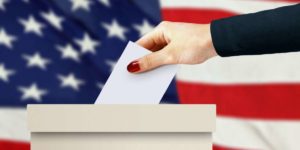 The Commonwealth Court of Pennsylvania in the United States on Wednesday ordered an injunction halting the certification of the rest of the ballots in the presidential election, pending a hearing about a case filed by Republicans alleging irregularities in mail-in voting.

The ruling came one day after the state’s department of state certified the results for Democrat Joe Biden and Governor Tom Wolf’s subsequent ascertainment that the former Vice President is the apparent president-elect.

Republican voters in the state, including Representative Mike Kelly and GOP congressional candidate Sean Parnell, brought up a case alleging that a state law allowing for no-excuse absentee voting violated the Pennsylvania constitution.

“To the extent that there remains any further action to perfect the certification of the results of the 2020 General Election … for the office of President and Vice President of the United States of America, Respondents are preliminarily enjoined from doing so, pending an evidentiary hearing,” Judge Patricia McCullough wrote in the ruling.

The hearing is scheduled for Friday.

Pennsylvania Attorney General Josh Shapiro disputed the ruling, saying on Twitter that the “order does not impact yesterday’s appointment of electors. We will be filing an appeal with the Pennsylvania Supreme Court momentarily.”

Since Biden was projected by U.S. media to have won the November3 election, the campaign of President Donald Trump has filed over 30 lawsuits across several states seeking to overturn the results – most of which have failed.

Pennsylvania is where the campaign still has some of its last active litigations.

The General Services Administration has started the formal transition process for Biden, and the “outreach” by the federal agency, as Biden told NBC in an interview aired Wednesday, “has been sincere” without “begrudging so far.”

Trump said Monday that he had directed the federal government to facilitate the transition, which he said is “in the best interest of our Country.” In the meantime, the President said the legal fights will continue. 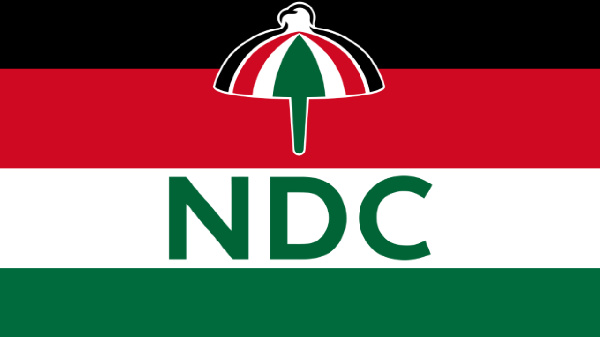 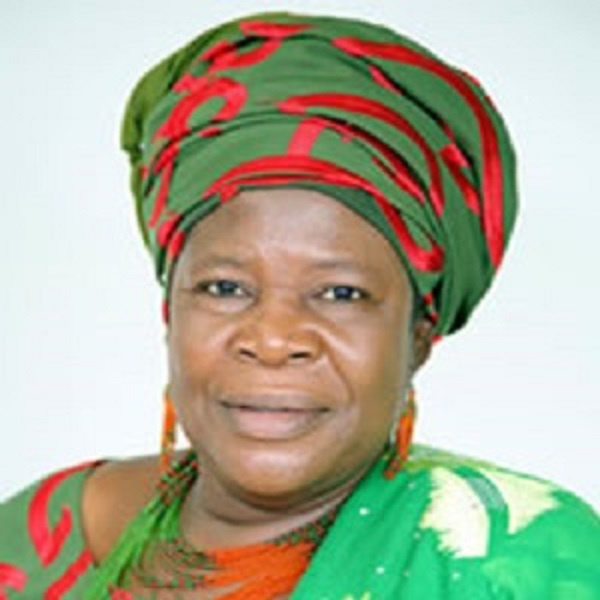