An Accra High Court has commenced the trial of four persons who allegedly kidnapped two Canadians in Kumasi, with the state calling its first prosecution witness.

The accused persons; Sampson Aghalor, aka Romeo, a 27-year-old Computer Engineer, Elvis Ojiyorwe, a 27-year-old businessman, Jeff Omarsar a 28-year-old Tiler and all Nigerians, and Yusif Yakubu a resident of Kumasi.

When the matter was called, prosecution led by Ms Hilda Craig, a Senior State Attorney, informed the Court that they were ready to start with the trial.

Ms Craig informed that that their witness was ready to testify but prayed the Court for the matter to be heard in camera or the court is cleared for the witness (security personnel) to testify.

Aghalor was represented by his lawyer, Mr Longinus Chinedu. Yakubu informed the court that he would represent himself. In the case of Orjiyorwe and Omarsar, they did not have any legal representation.

An all-Ghanaian security operation led by the National Security on June 11, last year, rescued the two Canadian ladies namely Lauren Tilley and Bailey Chittey, who were abducted from the gates of their hostel in a Kumasi suburb.

The accused are said to have kidnapped their victims who were in the country to do voluntary work but were residing at Kumasi. The accused persons kept them in an uncompleted building on the outskirts of the town and demanded a ransom of $800,000.

The two ladies had boarded an Uber to their hostel at Nhyiaeso behind the Vienna Hotel but were accosted by the accused persons when they arrived at their destination and alighted from the car.

However on June 11, this year, security operatives arrested Yakubu at his house and he also led the operatives to arrest Aghalor at Aboabo.

The operatives also arrested Orjiyorwe and Omarsa at Amoam Achaise, whilst they held on to the victims amidst exchanges of fire.

Orjiyorme and Omarsa also threatened to kill the victims if the operatives did not retreat.

The two were arrested and the victims rescued. A search at the crime scene revealed several items including a hand grenade, knives, pistols and other personal effect of the victims. 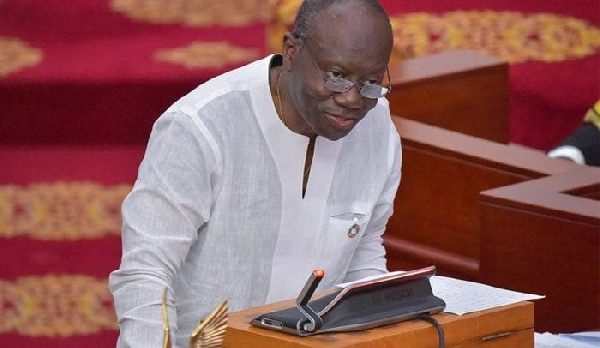 Partey to undergo scan ahead of Tottenham clash