The sixth week league match between Accra Hearts of Oak and Asante Kotoko at the Accra Sports Stadium, last Sunday, grossed whopping GH¢726, 380 at the gates.

Figures picked up at the National Sports Authority (NSA) said the figure is the highest in recent times after Kotoko and Cotton Sports of Cameroon continental match grossed over GH¢600,000 last year.

However information gathered from the NSA said they were yet to make deductions such as Value Added Tax (VAT), cost of security among others from the proceeds to arrive at final figure for Hearts of Oak. 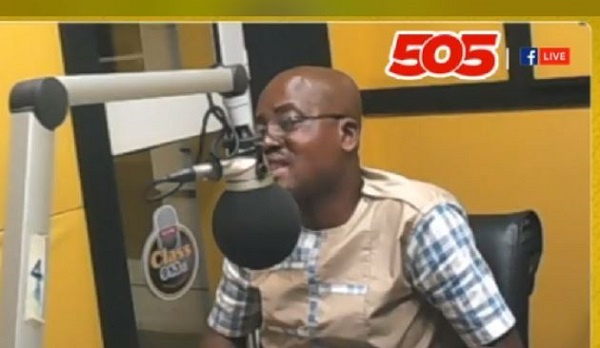