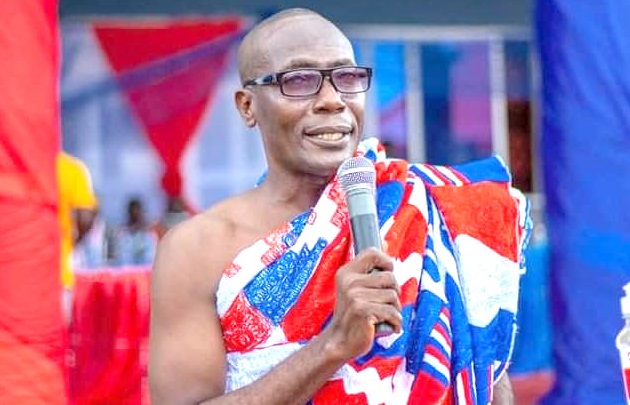 The menace, he pointed out, if not checked now, would definitely jeopardise the future of the young girls in the district, stressing that the assembly would rollout a policy to fight the canker.

Reading his sessional address to the general assembly, he announced that the “recent data on teenage pregnancy did not put the district in a good light among other districts in the Ashanti Region. This has prompted the assembly to form a community-based Social Vice Taskforce to help nip the situation in the bud.”

“In relation to this issue, next Tuesday representatives from Nananom, churches, heads of families and the assembly, will form a team to find solutions to children’s involvement in wake keeping, betting and wee smoking in the district.”

Touching on the illegal mining menace popularly known as ‘galamsey’, Jonas Woode announced that his assembly would also rollout a policy to support government’s efforts at stopping the menace.

“The government has come out with the Operation Vanguard, Galamstop, Operation Halt I and Halt II, all intended to halt the activities of illegal miners but with little success.

“We believe that as an assembly, setting up an Electoral Area Taskforce will be the surest way to deal with illegal mining at Akrofuom,” he indicated.

He further explained that there was the strong need to form a permanent taskforce whose members live with the illegal miners in the communities to help defeat galamsey once and for all.

“The taskforce will operate under three (3) mandates, namely; identifying and registering all category of miners in the electoral area, identifying the mining sites of these miners and ensuring that the miners posses the requisite documents for their activities,” he added.

The Akrofuom DCE said the fight against illegal mining was a critical national issue therefore, he expected all and sundry to play key roles to defeat the canker and save the environment.

Jonas Woode also openly lamented the delay in the release of the District Assembly Common Fund, which he said has negatively affected the assembly’s revenue generation and financing of capital expenditure.

“Consequently, we have decided to finance some of our capital expenditure with our Internally Generated Funds (IGF). We have therefore decided to find ways to improve our revenue.  To achieve this, I have tasked assembly members to develop data for ratable items in their electoral area. I have also tasked them to recommend persons to be recruited as revenue collectors to boost the numbers,” he said.

The Adansi Akrofuom DCE also appealed to the assembly members to help identify vantage points in their communities for the erection of revenue barriers. 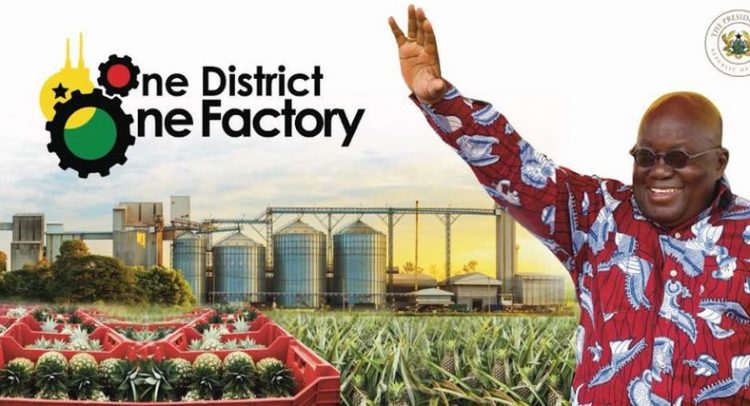 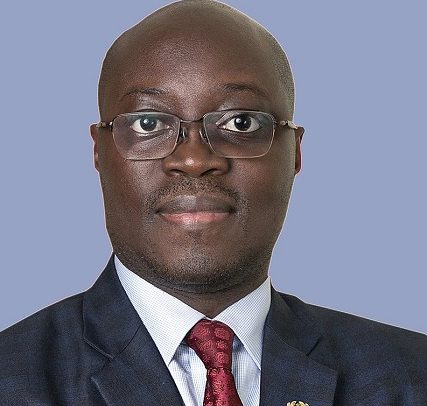 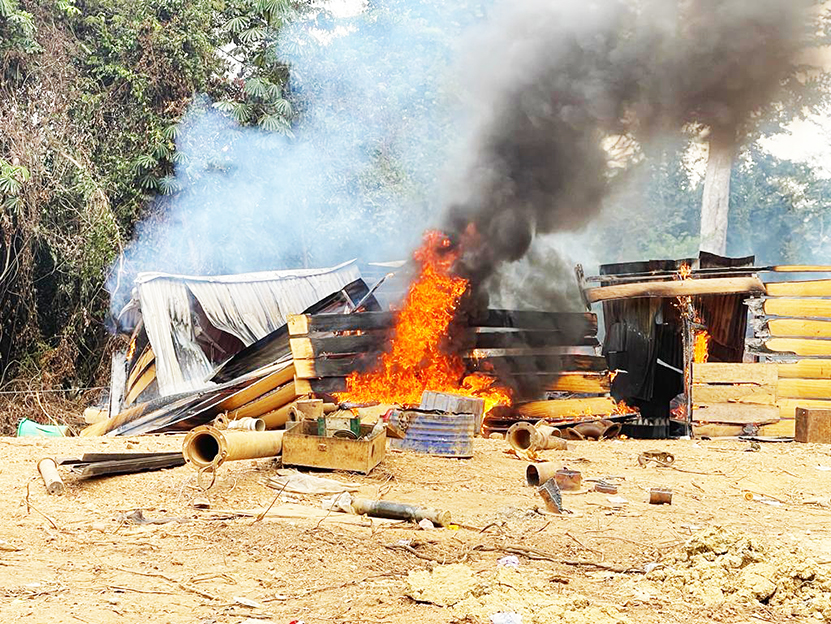 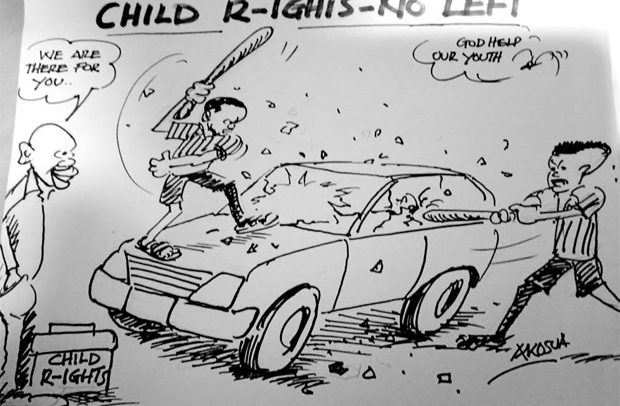 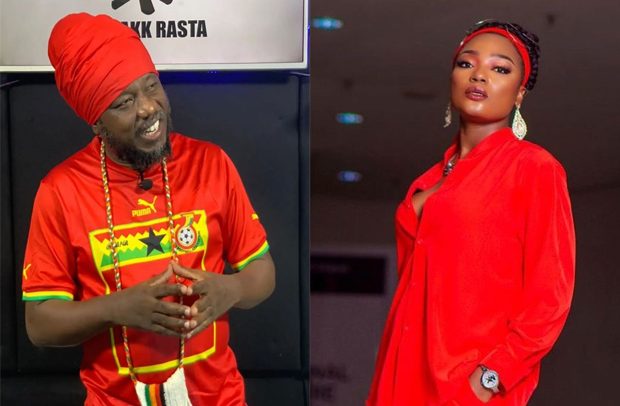 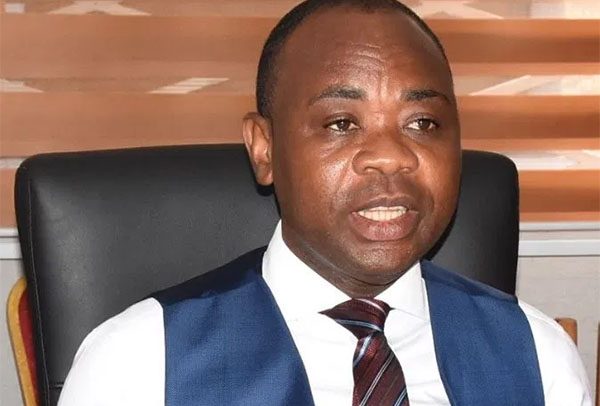