‘Run For Your Wife’, a new play by George Quaye’s Imagebureau in partnership with April Communications Limited, will be staged at the National Theatre on October 1 and 2 at 4pm and 8pm each day.

The play tells the intriguing story of Adjei Sowah, an Accra-based taxi driver who literally has two lives, complete with two wives, Mary – played by Naa Ashorkor and Naa Shome – played by Sistsofe Tsikor. Somehow, he manages to juggle them both without arousing suspicion though they live just about five minutes apart.

He, however, gets caught up in a mugging incident and wakes up in a hospital. Based on his schedule, he ends up in the wrong house with the wrong wife, and is forced to deal with explaining things to both of his wives and two suspicious policemen all at once.

‘Run For Your Wife’ is an adaptation of a 1983 comedy by British playwright, Ray Cooney. 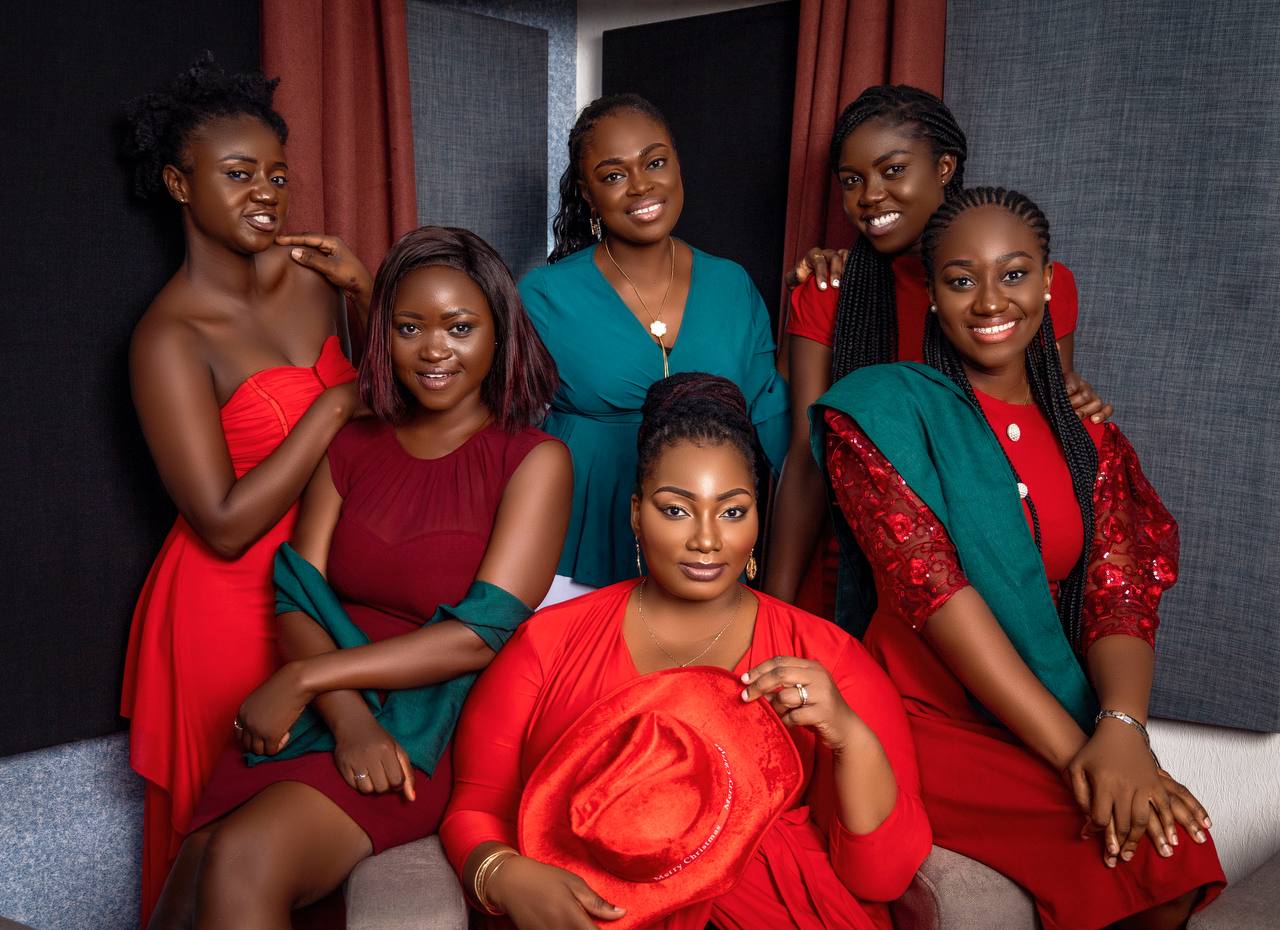 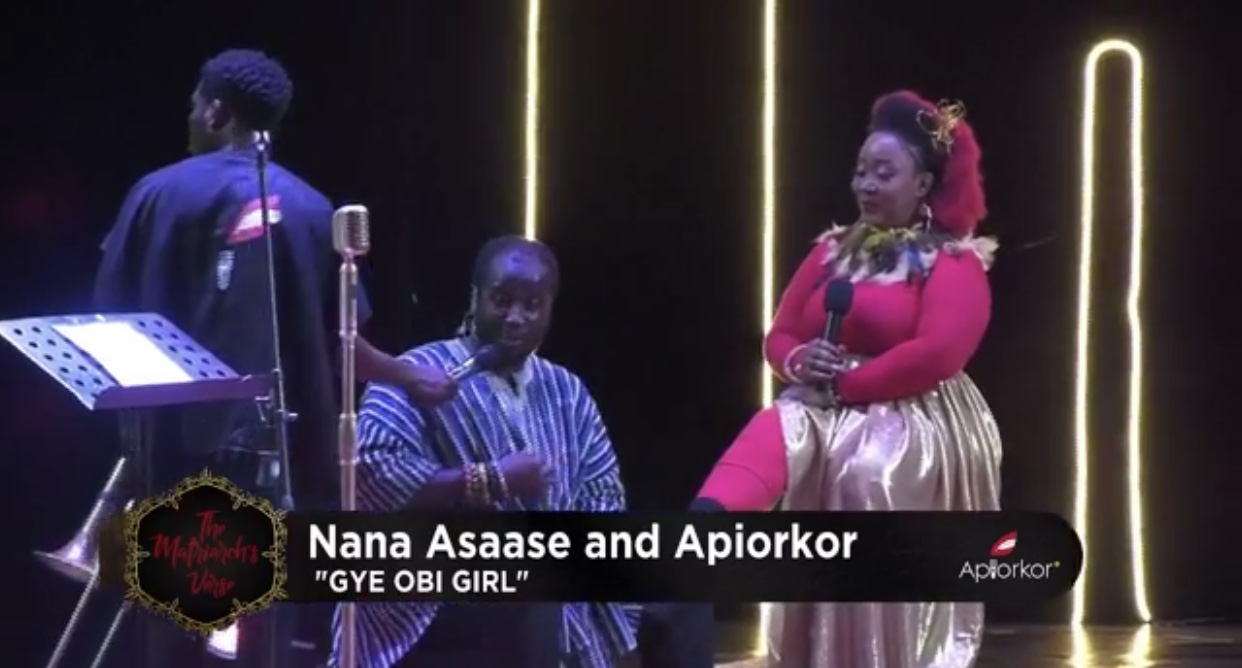 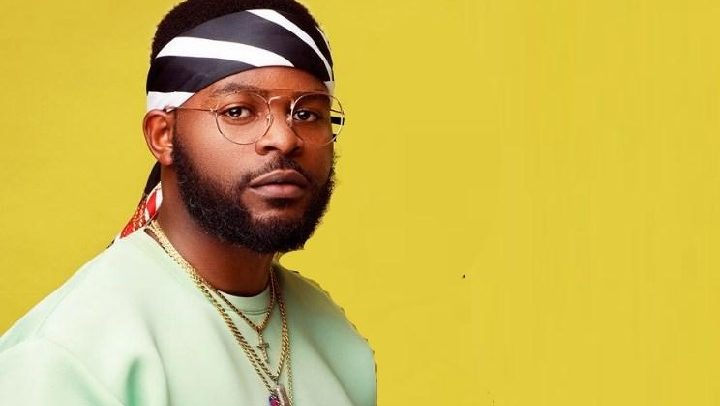 There won’t be ‘haircuts’ on your investments – Akufo-Addo assures