MINISTER OF Finance, Ken Ofori-Atta, says this year’s expenditure has largely been contained owing to the operationalisation of expenditure cuts announced in March by the government.

The government announced expenditure cuts as part of fiscal stabilisation and debt sustainability measures, and the Finance Minister indicated at the time that the measures were being implemented through the quarterly expenditure ceiling allotments to Ministries, Departments and Agencies (MDAs).

Also included in the measures were the reduction of expenditure on all meetings and conferences by 50%, the contribution of 30% of salaries by heads of State-Owned Enterprises, and the comprehensive re-profiling strategies to reduce the interest expense burden on the fiscal front.

Addressing the media in Accra yesterday, Mr. Ofori-Atta stated, “We are on course with expenditure rationalisation efforts, and will continue to enforce strict adherence to these measures across all MDAs, while ensuring efficient delivery of public services.”

He disclosed that the government had since the first quarter of this year cut discretionary expenditures in the 2022 budget by 30%.

“In addition, we announced a number of expenditure measures to keep public spending in line with our tightening economic conditions, including restraints on purchase of new vehicles and a moratorium on non-statutory travel,” he explained.

According to him, as part of measures to shore up the country’s reserves, improve exchange rate stability and address some of the funding needs, the ministry successfully worked on a $750 million Afreximbank loan facility, which was received in August 2022.

The minister said the Bank of Ghana had also introduced enhanced measures such as a Special Foreign Exchange Auction for Bulk Distribution Companies and a Gold Purchase Programme to contain the depreciation of the cedi, which is now slowing down. 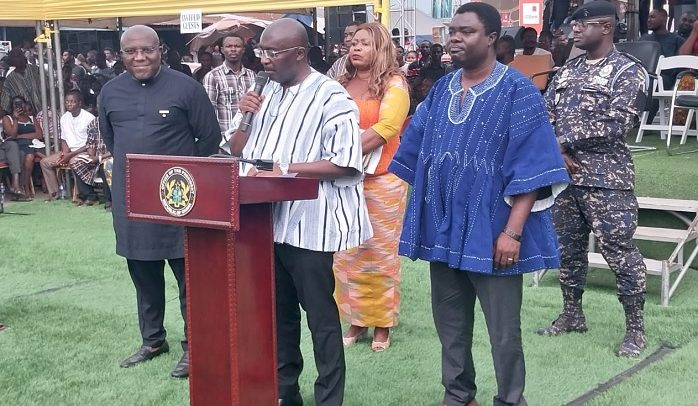