The Programme Manager of the National STIs and HIV/AIDs Control Programme (NACP), Dr. Stephen Ayisi-Addo has advised the youth to desist from replacing the use of condoms with emergency contraception.

According to him it was important the youth use contraception correctly, consistently and continuously if they want to be protected from HIV and unwanted pregnancies.

He said sexually active women can prevent pregnancies by using contraception but not HIV. “So, at every point in time when you are using a contraceptive, it is good to use the barrier method as well,” he advised.

Speaking at the commemoration of World Contraception Day in Accra, Dr. Ayisi said uptake of Family Planning (FP) methods is low among the public, a trend which is highly linked to the spread of HIV/AIDs in the country.

“Our data shows that anytime there is shortage of condoms in the country, sexually transmitted infections (STIs) cases increase and the prevalence of HIV among STI cases is 12 percent compared to the general population of 1.7 percent.

Pregnant women who have unprotected sex have HIV prevalence of two percent so, the value of condoms as an important FP tool and other contraceptive methods cannot be underestimated if we are to achieve progress and national development,” he added.

The World Contraception Day coincided with the launch of the 2022 National Family Planning Week on the theme; “Breaking Myths and Misconceptions on Family Planning.”

Stakeholders during the week will undertake activities aimed at increasing public awareness and acceptance of FP while dispelling myths and misconceptions.

They will also use the week to advocate for increased commitment to FP interventions as an essential tool for national health and socio-economic development.

As part of the celebration, a new television series; “ATOUA” which means, “should it happen to you,” was also launched to educate the youth on their reproductive health, highlighting the risks of unhealthy sexual behaviours and its possible effect on their aspirations in life.

The Director, Family Health Division at the Ghana Health Service (GHS), Dr Kofi Issah, said despite the almost universal knowledge in family planning in the country, the use of contraception remains low at 25 percent among married women and 62 percent for adolescents (10 to 19 years) who are sexually active.

He said despite a decline in fertility rate in the country from 4.4 in 2010 to 3.6 in 2021, there remained a large unmet need for contraception, increasing the rate of unintended pregnancies, unsafe abortions and maternal mortalities.

“Fear of side effects, rumours, myths and misconceptions are the most frequently cited reasons for non-use of modern FP methods. Poor attitude of health workers and provider bias are also deterrents to utilization and we have to make efforts to address this.”

Dr. Issah said, there was a 35 percent FP acceptance nationwide which vary from region to region but the youth were largely not covered.

He therefore noted that the GHS is targeting the youth to support them with the right tools and services to navigate their puberty and young adulthood stages in view of their sexual needs.

UNFPA County Representative, Yisa Barnabas explained that the launch will go beyond to improve awareness of the uptake of contraception to enable individuals including adolescents and couples to make informed decisions on their sexual and reproductive health.

He was hopeful that by the end of the celebration, a greater number of the public will come forth to desire a greater use of family planning services. 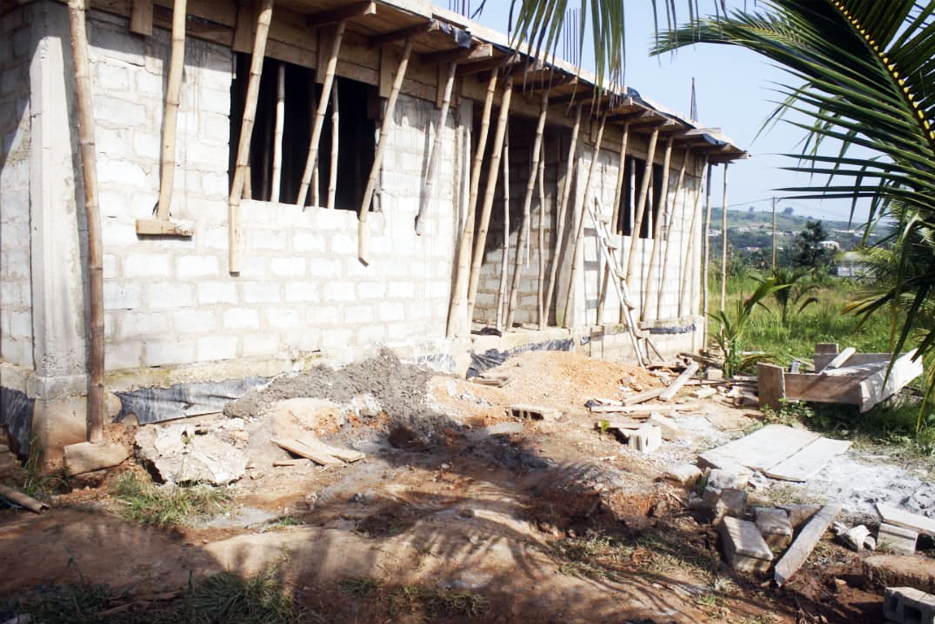 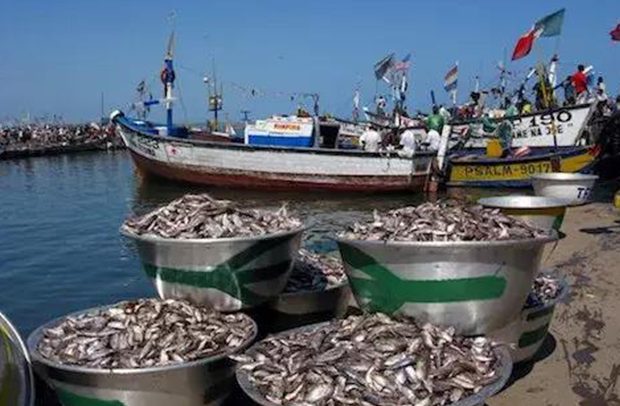 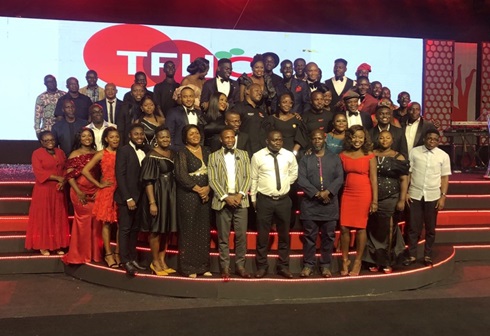 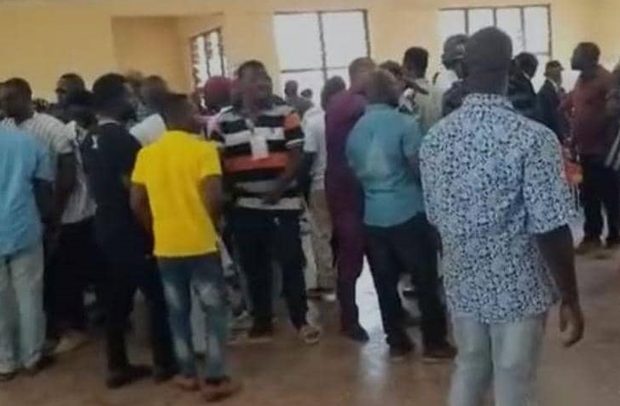