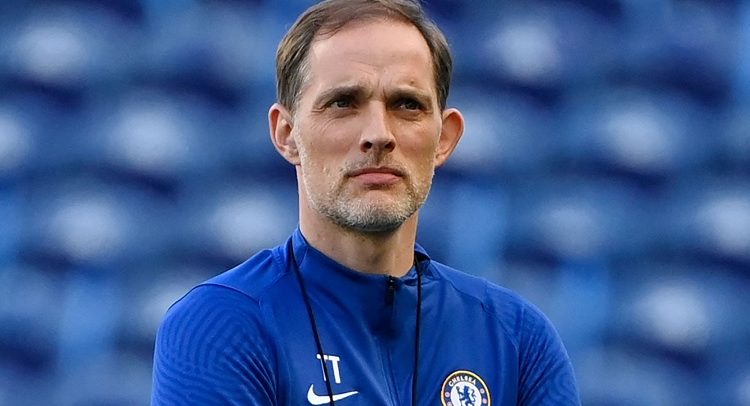 Thomas Tuchel said he was “devastated” after being sacked as manager of Chelsea following a poor start to the season.

The 49-year-old German was relieved of his duties last Wednesday, the day after his team suffered a shock 1-0 defeat away to Dinamo Zagreb in their opening game of this season’s Champions League.

“This is one of the most difficult statements I have ever had to write, and it is one which I hoped I would not need to do for many years. I am devastated that my time at Chelsea has come to an end,” Tuchel wrote on Twitter on Sunday.

“This is a club where I felt at home, both professionally and personally.”

Tuchel made an instant impact when he replaced Frank Lampard in January 2021, reviving the team’s Premier League season and taking them to the Champions League final where they beat Manchester City.

“The pride and joy I felt at helping the team to win the Champions League and the Club World Cup will stay with me forever,” Tuchel said.

“I am honoured to have been a part of this club’s history and the memories of the last 19 months will always have a special place in my heart.” 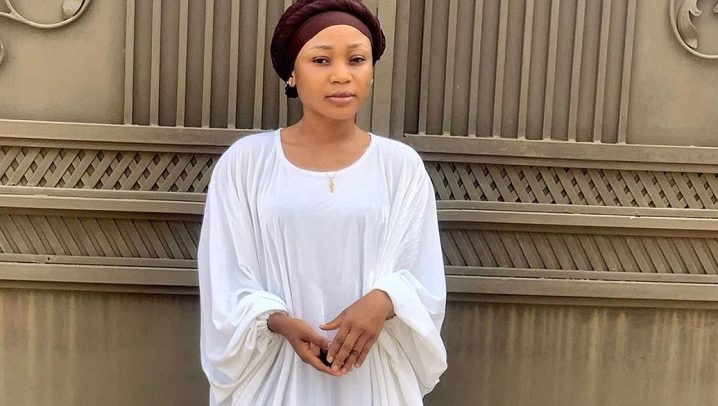 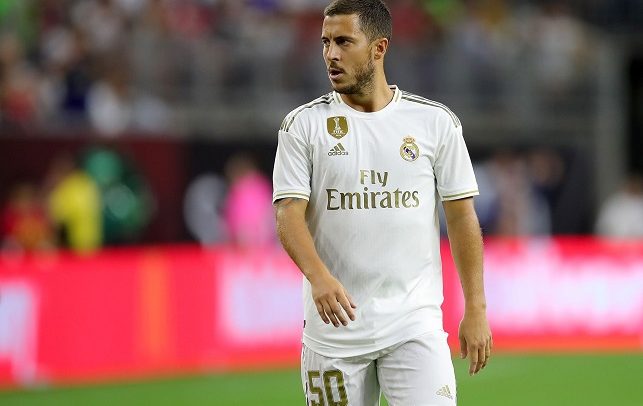