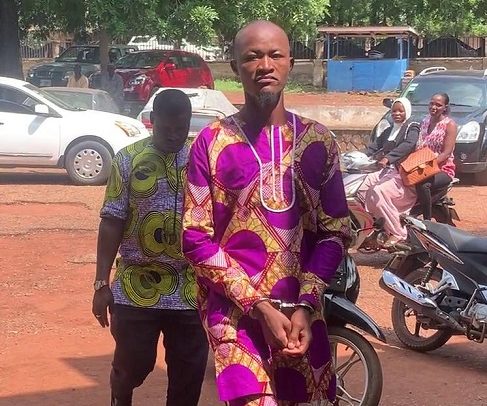 The accused persons were arraigned before the Tamale Circuit Court presided over by his Honour Alexander Oworae and remanded into police custody for further investigation to reappear in court on August 18, 2022.

The two accused persons have been charged with stealing and dishonesty by the court.

However, the two accused persons have pleaded not guilty to the charges.

Information gathered by DGN Online indicates that about 400 meters have been reported by customers as being stolen from their residences in the Tamale metropolis.

Meanwhile, Corporate Communications Director, VRA / NEDCo, Maxwell Kotoka, told journalists that the accused person Abdul-Hack Abubakri is on the wanted list of the company as part of a syndicate involved in several illegal connections and meter theft in the Tamale metropolis.

He lamented the continuous complaints by customers about their meters being stolen from their residences adding that it is only VRA / NEDCo that has the power to distribute electricity within the operational area.

“VRA / NEDCo is the only company that has the power to distribute electricity within the operational area and so what that means is that when meters are stolen it means that intruders are invading the systems who have to turn themselves into sub-distributors illegally and that is one of our biggest source of losses.”

He appealed to the court to ensure that the accused persons are punished severely to serve as a deterrent to others in the Tamale metropolis.

“ We appeal to the honorable judge to consider the fact that it is in the interest of the public that such persons are dealt with properly,” he said. 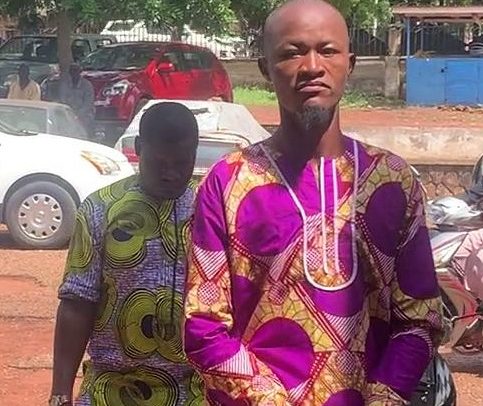 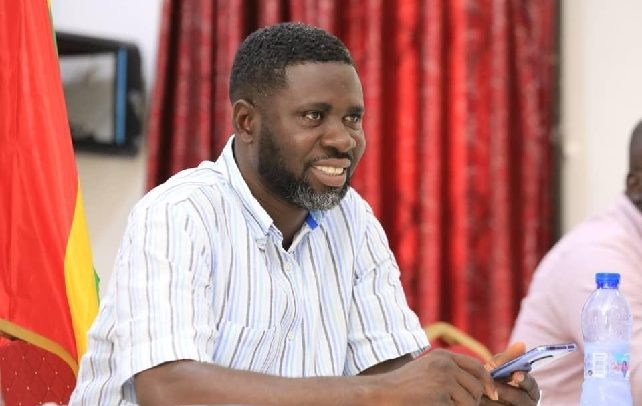 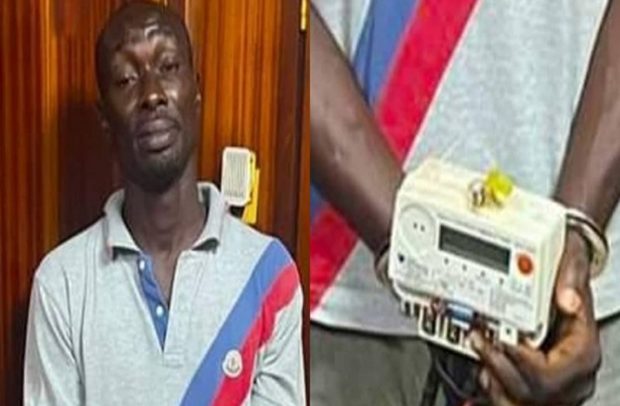 Electrician sentenced by court for tampering with ECG meters

Electricity meter thief sentenced to one year in jail

Three in court over power theft, tampering with meter and assault of ECG staff