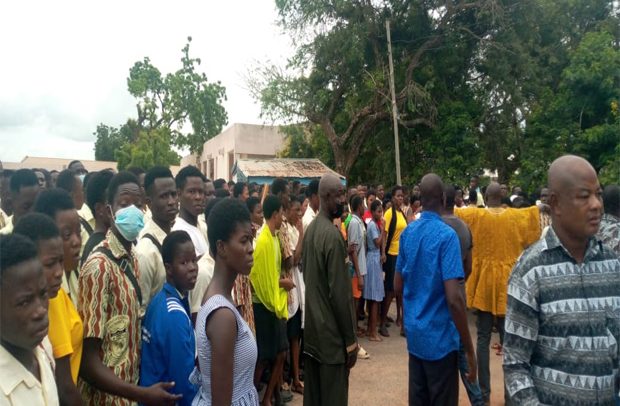 Scenes from the school

Police in the Bolgatanga Municipality in the Upper East Region had a tough time controlling angry students of the Bolgatanga Technical Institute who were rioting over the detention of some students who were handed over to the police for entering an examination hall with foreign materials.

On Tuesday, August 2, at about 10:00am, the police were called in to calm down students of the school who were angrily rioting and destroying school property, and harming anyone that crossed their way.

Despite the presence of the armed police officers at the school, and the firing of multiple warning shots, the students remained adamant and rather continued destroying school property and throwing stones and any harmful object they came across at the police and school authorities.

It has been less than a year since students of the same school caused a similar riot in the school, which led to the destruction of school and private properties, and later caused the temporal closure of the school.

The Bolgatanga Technical Institute (BOTECH as widely known) has become notorious for frequent student riots and vandalism at the least provocation. This situation is making the once attractive technical school in the Bolgatanga Municipality to lose its technical shine and glory, and fast joining the list of schools which parents would not want their children to attend.

In their latest riot, a police crowd control van, school and masters’ properties, including motorbikes, cars and school bus, valued at several thousands of cedis have been destroyed, while some students and police officers have been injured.

Two students of BOTECH have since been arrested, and they are expected to help in investigations into the riot.

Meanwhile, the Bawku Technical Institute in the Bawku Municipality in the Upper East Region, also recorded a student riot on Tuesday, August 2, and had violent exchanges with the police.

There are suggestions that more students from the two technical institutes should be arrested and be made to face the full rigours of the law to serve as a deterrent to other students.

The Municipal Education Directorate and the Municipal Police Command are yet to speak publicly or issue a statement on the situation. 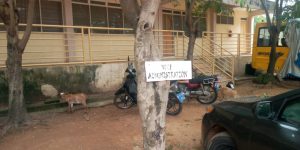 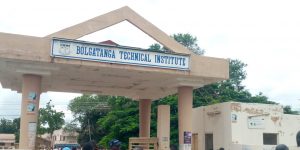 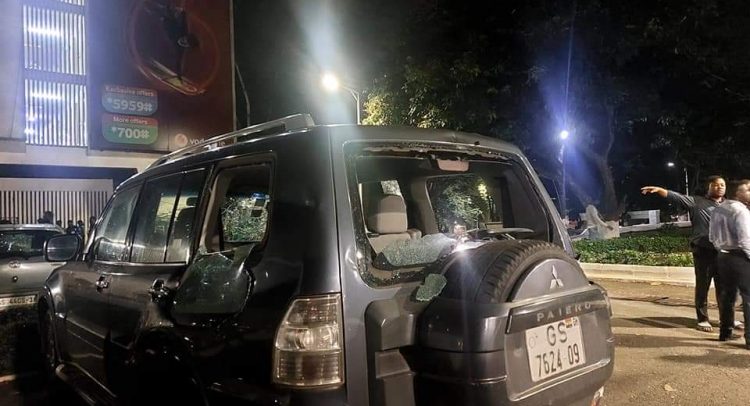 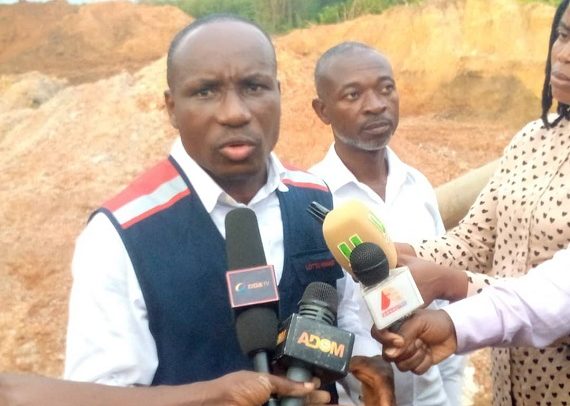 BOTECH students in fear of exams failure after school closure