POLICE SAY they have initiated investigation to unravel the circumstances under which a 48-year-old suspect allegedly committed suicide in custody of Kyeremasu Police Station in the Dormaa East District of the Bono Region.

Solomon Kyere, a native of the area, according to police, was found hanging on iron bars at the vent of the cell washroom with a nylon singlet the suspect was wearing at the time of his arrest.

A police sitrep sighted by DAILY GUIDE indicates that the suspect was invited to the police station on July 27, 2022 upon complaint by someone.

He was arrested for the offences of threat of harm and assault and detained following complaints made against him till the subsequent day.

General Constable Abdulai Iddrisu Mohammed of the Keyeremasu Police Station on duty at about 11am, found the suspect hanging in the cell.

His body has since been deposited at the Presbyterian Hospital Morgue for autopsy and police investigation.

The Dormaa East District Chief Executive (DCE), Emmanuel Kofi Agyeman, accompanied by Chief Superintendent of Police Anthony Appiah, Dormaa Divisional Police Commander and Assistant Superintendent of Police Benjamin Kuoko, Dormaa Divisional Crime Officer, on same day at about 5pm, visited the family of the deceased at their residence at Kyeremasu and officially informed them about the incident.

The DCE expressed condolences on behalf of the team and assured them of thorough investigations into the matter.

Meanwhile, some youth of the area, who gathered at the deceased’s family residence during the visit expressed unhappiness with how the police were handling the matter.

Others also threatened to attack police officers in the area should they find out any foul play on the side of the police.

Some of the youth also accompanied members of deceased’s family to visit the cell where the incident occurred. 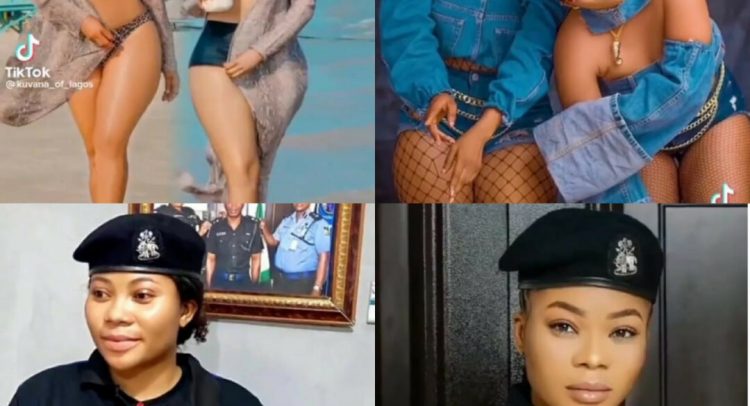 Police calls for calm in Wa over mysterious deaths