The Senior Staff association – Universities of Ghana (SSA-UoG) has announced the suspension of its three-week-old strike over demand for a 20% cost of living allowance (COLA).

The association has also been citing among others the non-payment of Tier 2 pension arrears by the government forcing them to abandon the lecture halls.

The strike affected academic and administrative activities at various public universities including the KNUST basic schools.

The National Secretary of the SSA-UoG, Hector Owoahene Acheampong on Asaase Radio said the decision to suspend the strike for the next one month is to make way for negotiations with the government.

“We had an agreement with the government that within one month, we are going to ensure that all the other issues are addressed. So, the idea is that we have to suspend the strike, we are not calling it off entirely,” Acheampong said.

“We are just suspending it for a period of one month, in between, we are going to have engagements with the government to address all the concerns,” he said.

The government and organised labour in mid-June agreed on a 15% cost of living allowance (COLA) to be paid to all public sector workers effective 1 July 2022.

According to the agreement, “all industrial actions and threats of same will be called off immediately and that all labour unions will return to work forthwith.”

This follows three days of meeting between the government and the labour unions since the demand for COLA started.

“The Cost of Living Allowance (COLA) will be paid at a rate of 15% of base pay that the effective date of the payment of COLA is 1 July 2022, ” Employment and Labour Relations Minister, Ignatius Baffuor Awuah announced at a press briefing on Thursday.

“Government and organised Labour have concluded negotiations for Cost of Living Allowance. A 15% allowance has been agreed effective July 1. Government is keen on mitigating the impact of global challenges on the people of Ghana, ” Information Minister Kojo Oppong Nkrumah said in Facebook post. 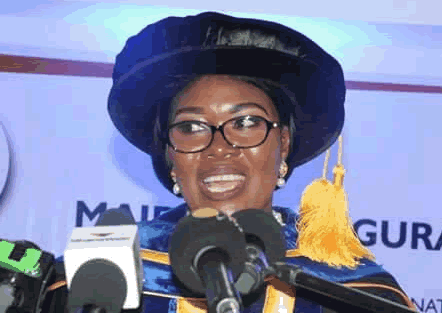