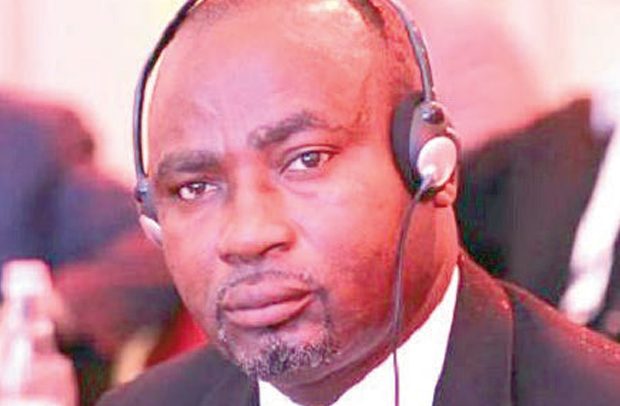 He would be contesting against the current Vice President of AFA in what pundits have described as a make or break for AFA in the coming years.

Charles Osei Asibey, known in the sports media circles as ‘The Barrister’ is a broadcast journalist who founded the Ghana Armwrestling Federation and currently the Deputy Secretary General for AFA.

He is also the General Secretary of the Sports Writers Association of Ghana (SWAG), former Communications Director for the Ghana Olympic Committee and former Board Member of the Ghana Weightlifting Federation.

The Barrister, who currently serves on the Board of the Ghana Athletics Association as a second Vice President, founded the Ghana Armwrestling Federation in September 2016, and was elected General Secretary of SWAG in October 2019.

In 2019, Osei Asibey was honoured as the best Sports Administrator in Ghana by SWAG, and in United States of America by 3G Media. He has almost three decades experience of broadcast work with Radio Gold, Groove FM, Peace FM, Happy FM and Asempa FM.

President Nana Akufo-Addo commended him for his contribution to sports development during his victory speech after winning the 2016 General Elections in Ghana.

When voted in to office, Charles Osei Asibey would make history as the first Ghanaian to ascend the position on the continent and also have a seat at the World Armwrestling Federation as the Vice President.

The renowned journalist is into Sports Marketing, Events Management and a Career Coach. 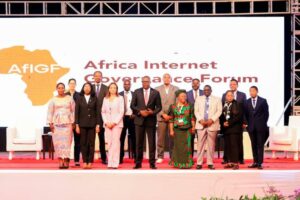 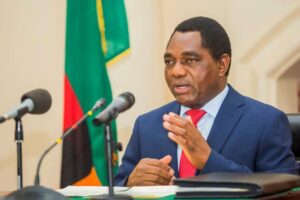