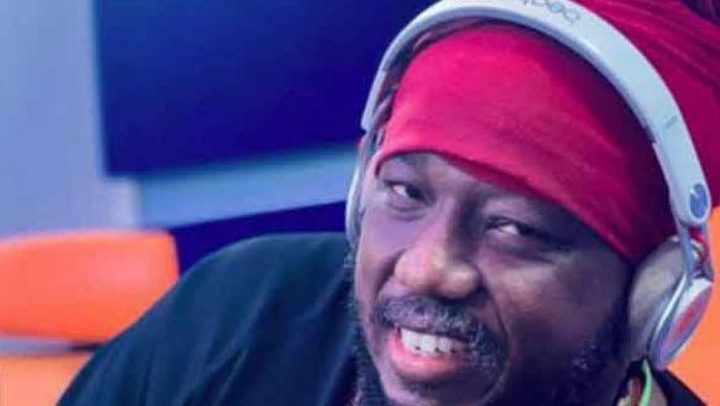 Rapper Black Sherif has sent a caveat to controversial musician and radio presenter, Blakk Rasta to stay off his case and stop underestimating his hard work.

Blakk Rasta had reportedly said that Black Sherif is a ‘one-way artiste.’

He allegedly said in an interview that Black Sherif is likely to be a one-way artiste, adding that Black Sherif’s rise to fame is just luck and should concentrate on not churning out similar songs.

But the ‘Kwaku The Traveller’ hitmaker in an interview with Citi TV, said he didn’t just pop up on the music scene.

According to him, he worked behind the scenes for some time before his mainstream breakthrough.

He, therefore, didn’t make it by sheer luck. He worked hard to get to where he is now in his music career.

“Man did not just pull up and start the music. We have been on the road for a time. We started when no one was there. I will not trust his words. He is only talking about what he has seen,” he noted.

“I do not think that it is luck that has brought me this far. There is luck and grace, but you cannot underestimate someone’s hard work. I am not offended one bit”, he added.