Belgium midfielder De Bruyne has scored 15 goals and registered seven assists, with City top of the league before the final day of the campaign on Sunday.

“To win this award for a second time is an achievement that I am really proud of,” he said.

Foden, 21, is the first player win his prize in successive seasons.

De Bruyne, 30, was chosen after the votes from the public on the Premier League website were combined with those of the 20 Premier League club captains and a panel of football experts.

De Bruyne also claimed the honour in 2019-20 and joins Thierry Henry, Cristiano Ronaldo and Nemanja Vidic in winning it more than once.

“There is so much quality in the Premier League and it is a pleasure to be nominated with so many other great players who have had incredible seasons for their clubs,” added De Bruyne.

“I think my performances this season have been good and I am happy that I have been able to contribute with goals and assists throughout the season.”

Foden secured the most combined votes from the public and a Premier League panel, to win the young player trophy for a second time.

The England international has scored nine goals and provided five assists this season.

“I’m very proud to have won for a second season in a row,” he said.

“I have been really happy with my performances this season and it has been great to contribute to this team in what will hopefully be another successful year for us all.

“To be nominated alongside so many great players is an honour as they have all had great seasons for their clubs.”

De Bruyne and Foden can help City retain the Premier League title on Sunday – when they host Aston Villa – as their side go into the final round of fixtures one point ahead of rivals Liverpool, who are at home to Wolverhampton Wanderers. 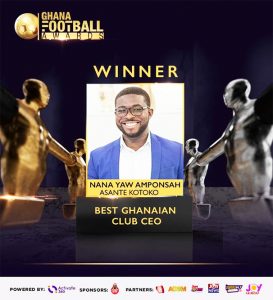 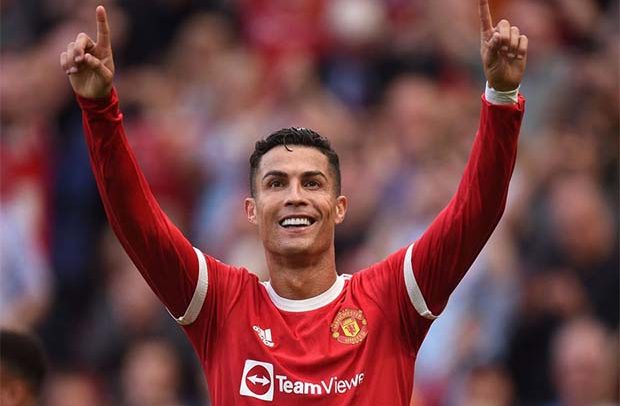 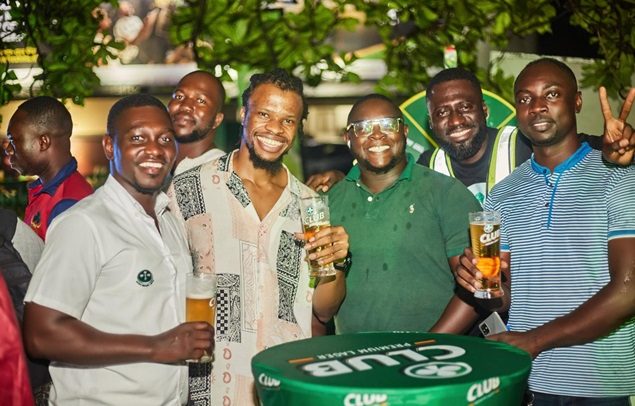