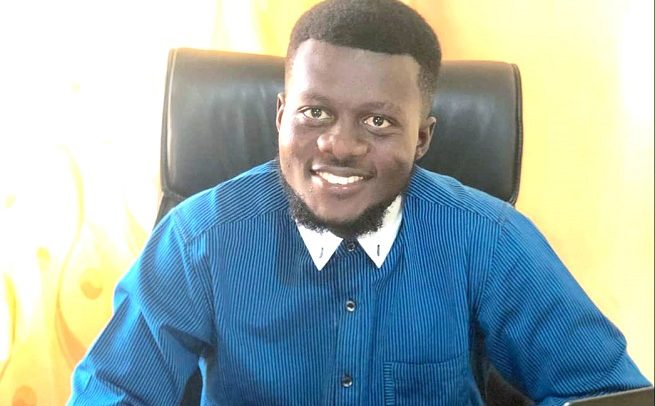 The second edition of the African Youth Showbiz Awards (AFYSA) will take place at the Accra Metropolitan Assembly on Friday, April 8, 2022, the organisers announced.

The awards scheme, which is aimed at recognising and awarding hardworking youth in Africa who are into showbiz, is under the theme, “Celebrating African Personalities in the Arts and Entertainment Industry.”

The prestigious awards scheme is expected to attract some stakeholders in the industry including performing artistes, actresses, bloggers, and entertainment journalists, among others.