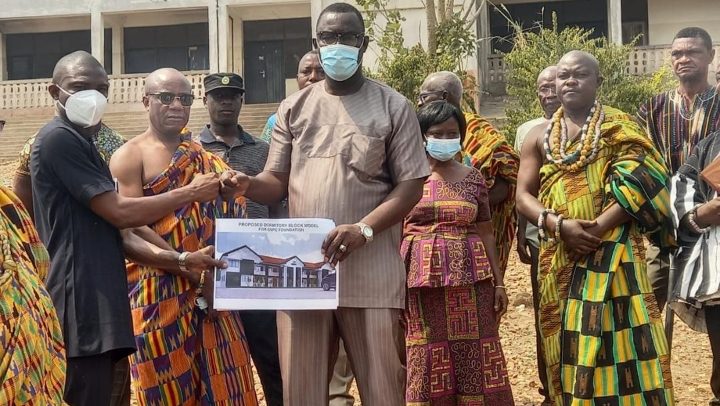 Female students of Taviefe Senior High School who were having a hard time finding adequate bedding will soon have a 160 bed accommodation curtesy the Ghana National Petroleum Corporation (GNPC) Foundation.

The foundation’s intervention follows a request brought before it by the Paramount Chief of the area, Togbe Tenku Kordzo Zigah III with support of the school management.

The Foundation is also constructing a 24 seater sanitary facility for the school. Both Projects are to be completed within six months.

According to the Headmistress of the School, Rose Manu the current female dormitory is able to accommodate half of the 416 girls in the school. 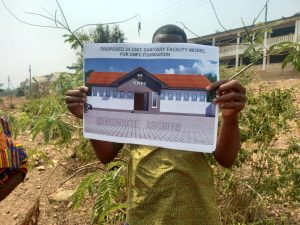 To this end, the school has had to transform three classrooms into female dormitories during the track period.

She revealed that when the school reverted to the regular system where all students were in school, housemistresses had to make their homes available for the use of the students.

Madam Manu further explained that since the school did not have a fence wall and had only one security man, the congestion of the girls dormitory posed a lot of threat from intruders and other health challenges.

To this end, she described the gesture as timely and assured that the management will give maximum support to the contractor, Supremo Construction.

She also used the occasion to thank H.E. Gina Ama Blay, Ghana’s Ambassador to Germany for her continuous support to the school.

The Paramount Chief of the area, Togbe Tenku Kordzo Zigah III, expressed gratitude to GNPC Foundation for granting his request and hoped his second request on the fence wall will also be fulfilled.

He promised to do all in his power to ensure the school becomes a grade ‘A’ school.

The Chairman of the School’s Governing Board, Ref. Fr. Panku revealed that the school was in dire need of bunk beds, a pick-up truck and bus to facilitate teaching, learning and school management.

The Executive Director of GNPC Foundation, Dominic Kwesi Eduah commended the Paramount Chief of Taviefe for his persistence and commitment towards the projects.

He assured that the foundation will ensure the project is completed on schedule to alleviate the challenges indicated.

Mr. Eduah indicated that since Ghana’s Ambassador for Germany is a royal from the Taviefe traditional Area, he will persuade her to adopt the dormitory facility and ensure it is well managed.

Apart from the Western region where the foundation initially focused, all 16 regions of Ghana have benefited from the foundation. Some of the projects include, classroom block, sanitary facilities, bore holes, sports facilities among others. 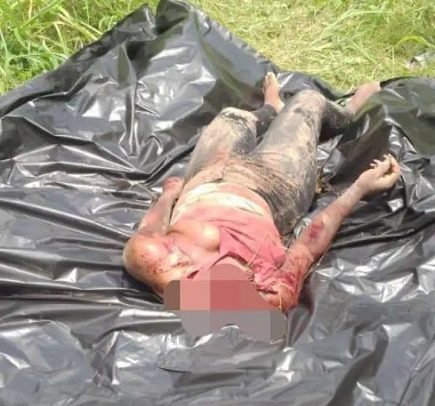