The Conference participants in a group photograph

Minister of Communications, Ursula Owusu-Ekuful has encouraged African governments to ratify both the Malabo and the Budapest Conventions as they complement each other in protecting the continent’s emerging digital economies.

Addressing the Commonwealth Secretariat Conference on Cybercrime In Sub-Saharan Africa, Mrs. Owusu-Ekuful said it is high time African states, institutions, and civil society work to demonstrate their commitment to cyber security, with the shared objective of protecting citizens, businesses, and organizations in this digital era.

“This will be imperative to prevent more damaging cyber-attacks, which could have devastating impacts especially in this era of the Covid-19 pandemic,” she said at the opening of the four-day conference being held in Accra.

She explained that the African Union’s “Agenda 2063” for transforming Africa, identified cybersecurity as a key priority to ensure that emerging technologies are used for the benefit of African individuals, institutions, and nation-states and to guarantee data protection and safety online. This project is guided by the African Union Convention on Cyber Security and Personal Data Protection (Malabo Convention) which was adopted in June 2014.

However, she said only about 10 countries, Ghana inclusive, have so far ratified the convention out of about 55 AU Members States. Equally, Ghana is among only 5 African countries which have ratified the Convention on Cybercrime (the Budapest Convention).

“It is imperative that African countries see these conventions as critical tools for international cooperation,” she said. “Cyber is a trans-border issue and we need an interoperable system – legislations and criminal justice procedures to better cooperate and respond to the issues through incident reporting, information sharing investigations and prosecutions.”

Head of the Rule of Law at the Commonwealth Secretariat, Dr. Tawanda Hondora, said the growing problem of cybercrime requires countries to build effective laws, policies, and international cooperation frameworks.

he disclosed that the Secretariat has been providing technical assistance to many Commonwealth member countries especially in Africa and the Caribbean region to help them strengthen their cyber frameworks, including their ability to deter and investigate cybercrime and ensure effective redress for victims of cybercrime.

He further noted, “Through this and other conferences, we seek to raise increased awareness on the scale, nature and impact, and crucial solutions, to the growing problem of cybercrime including here in sub-Saharan Africa”.

Dr. Hondora, expressed his deepest appreciation to the United Kingdom for its support in funding the project as part of its Cyber Security and Tech Conflict, Stability and Security programme. 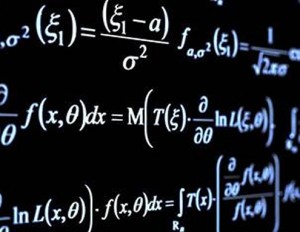 African leaders urged to focus on learning of mathematics in schools 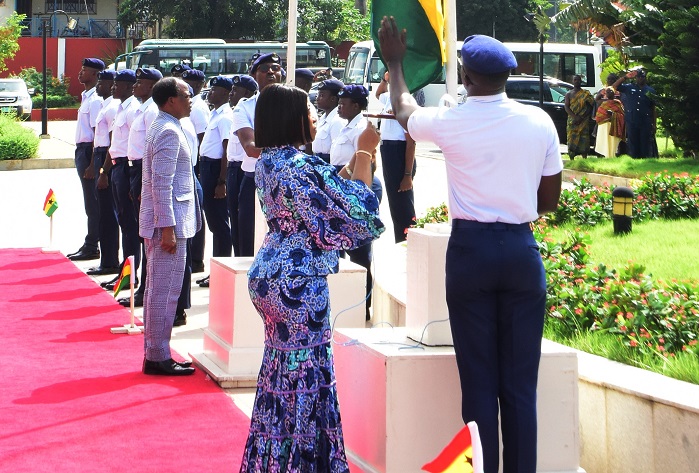 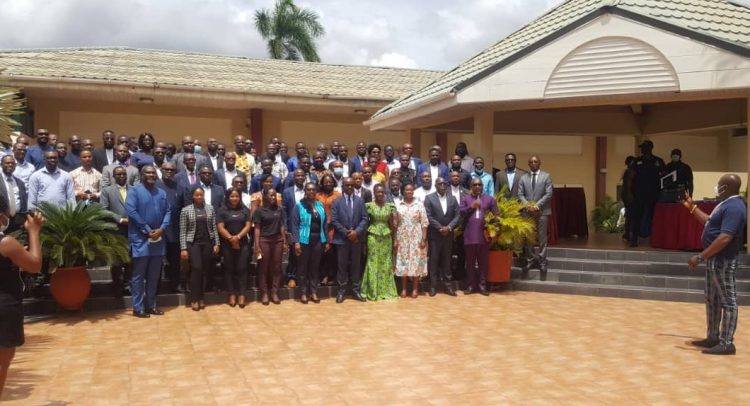 Cyber Security Professionals To Be Licenced 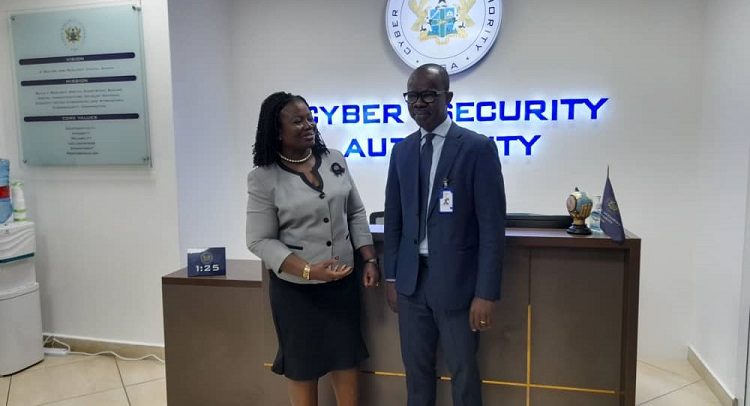 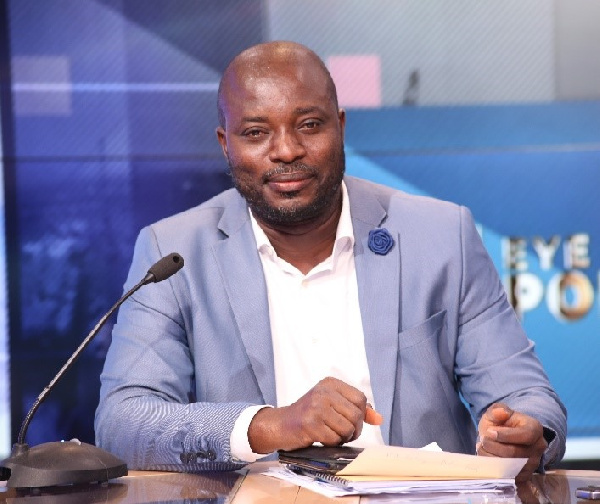