Rafa Benitez is out as Everton manager after a disappointing six months in charge at Goodison Park, the club announced yesterday.

Everton have called time on Benitez’s tenure following a 2-1 defeat to bottom-of-the-table Norwich City on Saturday. The side have won just a single league game since September 25 – a narrow victory over Arsenal in December.

“Everton Football Club can confirm the departure of Rafael Benitez as first team manager,” an Everton statement read. “Benitez, who joined Everton in June 2021, has left the club with immediate effect.

“An update on a permanent replacement will be made in due course.”

Benitez joined Everton in June, replacing Carlo Ancelotti who left after 12 months in charge to join Real Madrid. Some Everton supporters hung a threatening banner outside the Spanish coach’s house in the days prior to his signing due to his previous spell with Merseyside rivals Liverpool.

Everton are 15th place after 19 games this season, just six points off the relegation places. 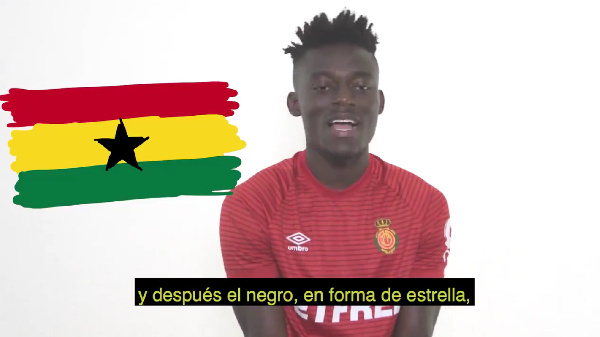