Rapper Strongman says he does not see himself working with controversial dancehall artiste, Shatta Wale anytime soon because they don’t get along.
Speaking on Happy Fm he said Shatta Wale has never had anything good to say about him.

“Shatta doesn’t like me, and I also don’t like him. So we are not cool. On many occasions, I haven’t seen or heard him say anything good about me. Never. It has never happened!!”

According to him, his camp and that of Shatta are aware of the situation, hence it’s not a big deal.
“His fans are aware, and my people know. So we know what is happening. It’s not a big deal, and I have accepted it in good faith. Anytime he speaks, and I’m mentioned, then I’m aware he will give it to me”.

Strongman indicated he does not know why Shatta Wale doesn’t like him.

“I have never hit at him. So I am surprised and don’t understand what bad I have done to him. But I have been doing this work for a while, and I’m used to everything. So I don’t care who likes me. Your mother’s children are not here, so you should just focus.” 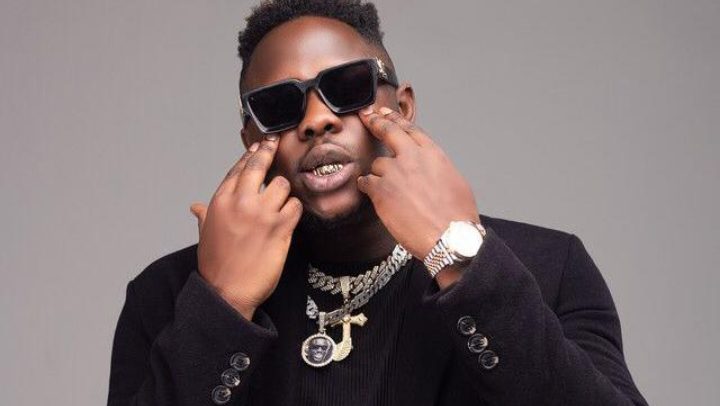 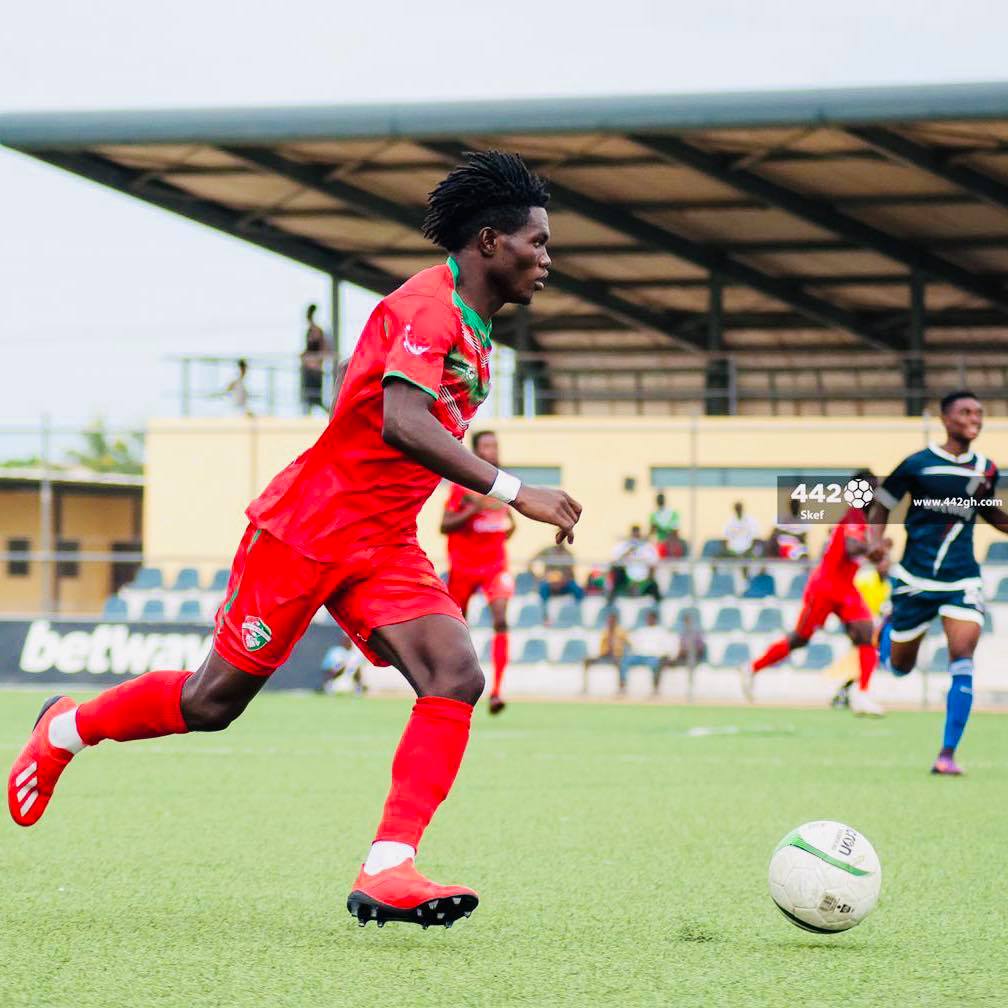