Vice President Dr. Mahamudu Bawumia is charging government appointed heads of various public institutions to play a major role in trumpeting of government’s achievements to the public to defuse propaganda of their political opponents.

According to him, the heads of entities are better communicators because they are abreast with facts due to the data they have in their possession which should be made known to the public to counter the deliberate misinformation and propaganda of the opposition National Democratic Congress (NDC).

He believes that government communication should not be left to party communicators alone as head of the state institutions have crucial role to play to dispel misinformation by their opponents.

Speaking at the closing ceremony of a 3-day retreat for board chairpersons, heads and deputy heads of government institutions at Nkwatia-Kwahu on Sunday, Dr. Bawumia told the heads of state agencies that they should make conscious efforts to also come out and speak.

“You’re at the forefront of the communication in this country and for this government. I know that we can also talk about party communicators and so on but I don’t see any better communicators than the heads of these institutions. You’re the best communicators this party can have because you’re possessed with all the information.

“You know, sometimes you see our party communicators struggling in some issues because they just don’t have the data and they’re confronted in the studio and they don’t have the data to response to issues. But our opponents are very good in propaganda. They’re very very good you know. They’ll just throw out falsehood and if you’re not able to counter it, it takes the aura of truth. But you’re in the best position to counter this propaganda because you’ve the data.

“So, I want to basically emphasis that we expect you to let the people know all the good works that are taking place in your various entities,” Dr. Bawumia stated.

The Vice President cited an instance that after his recent public lecture at Ashesi University where the NDC came out and said John Mahama has made all the investment in fibre optics that’s why the NPP government is benefiting from John Mahama investments.

He noted John Mahama has not done any investment in the fibre optic space which has yielded results in the ongoing digitisation of the country since 88.4 percent of the fibre optics networks were licensing of fibre optic companies were done by President Akufo-Addo govenrment per data available at the National Communications Authority (NCA).

“I’m sure you heard what they said that they’ve invested in fibre optics and now we’re benefiting from it. I said wait a second, I can’t remember any investment of John Mahama in the fibre optics space.

“So under the NPP since 2017, we’ve licensed entities for a total fibre optics network in Ghana that is being licensed by the government is 6,343 kilometres that’s the total. What the NPP has licensed since 2017 of the 6,343 is 5,610 that’s 88.4 percent of this data and that is data that is in possession of us. We’ve to make that data clearly known,” he mentioned.

The Vice President wondered how Nana Addo’s government would be benefiting from John Mahama investments in the digitisation space when the NPP government invested majority in the fibre optics network of the country.

“How can we provide 88.4 percent of the fibre optics network of Ghana and you say digitisation is riding on your investment when we even started the whole process in 2017? So the data is in your respective entities and you come out and let the people know when they’re issues. Don’t leave it to party communicators alone to do the battle, you’ve the data so let’s help in educating the people otherwise propaganda will take over,” Dr. Bawumia added when asking the heads of state agencies to response to misinformation of the public by their political opponents. 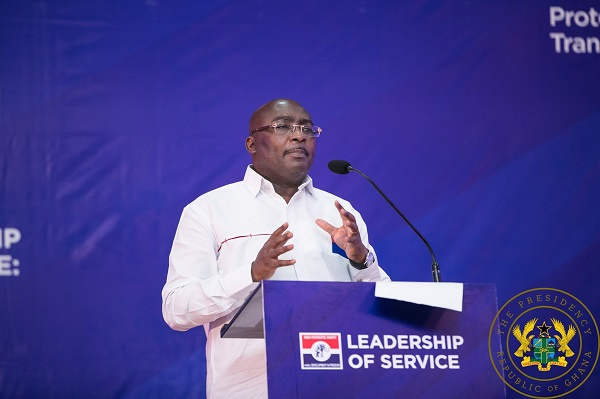 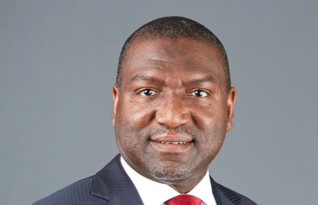 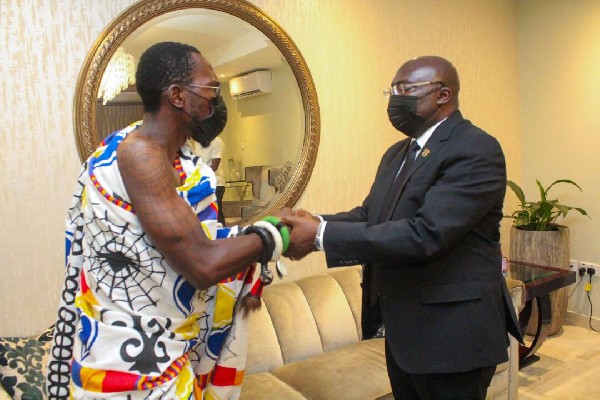 Okuapehene sends delegations to Vice President ahead of Odwira festival

NDC is only good at propaganda, we have facts and data – Bawumia 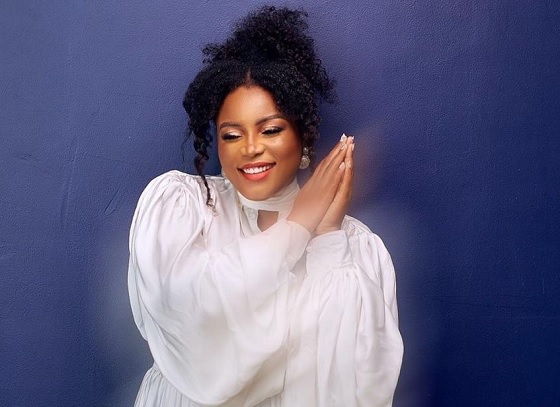 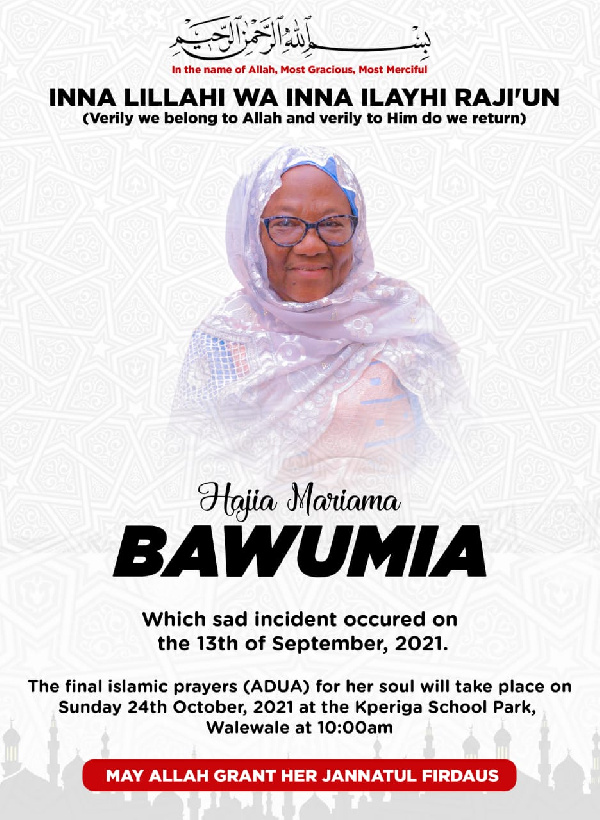 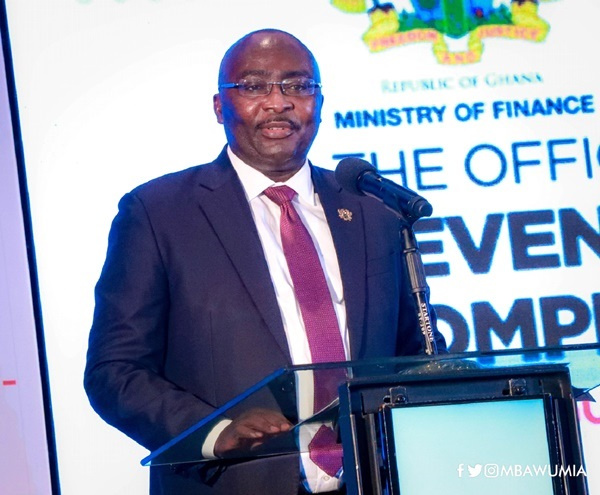