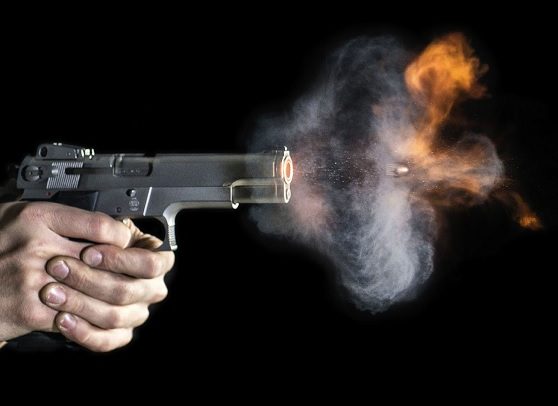 Suspected armed robbers have shot and killed one Bugri Imoro, 38 at Yama, a village in the West Mamprusi Municipality of the North East region.

The suspected armed robbers also shot a 37-year-old man who is severely wounded and in critical condition.

The North East Regional Police Acting Public Relation Officer, ASP Robert Anabiik Anmain, who confirmed the incident to DGN Online said the robbers attacked some mobile money vendors and other shops in the Yama village yesterday Wednesday, November 25,2021, and made away with an unspecified amount of money and other items.

According to him, the Walewale Police Command has intensified patrols and anti-robbery operations within the West Mamprusi Municipal area and beyond to get the seven suspected armed robbers arrested and to safeguard the safety of residents.

“We want to assure the public of our resolve to weed out armed gangs in our communities to ensure socioeconomic activities are carried out in a peaceful and
safe society.” 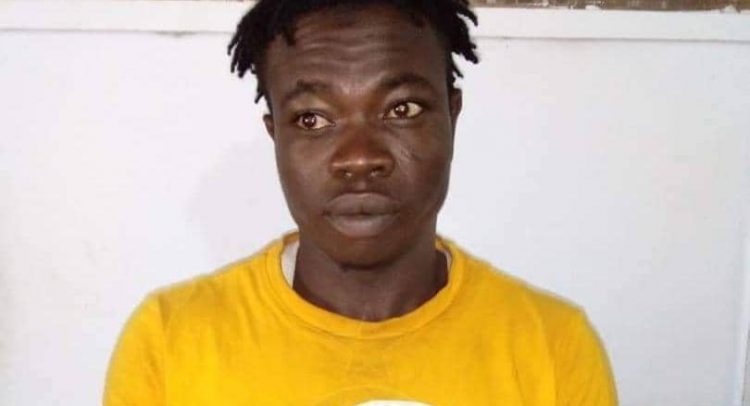 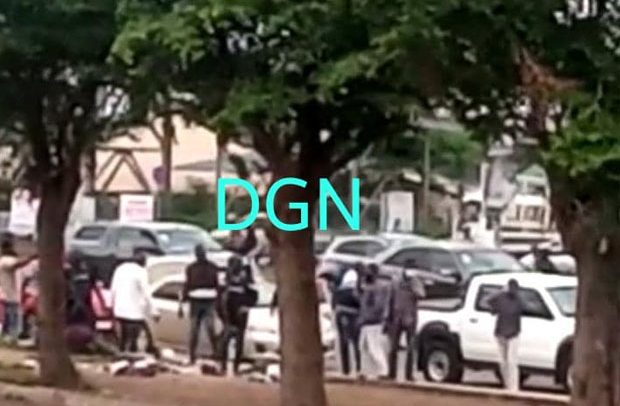 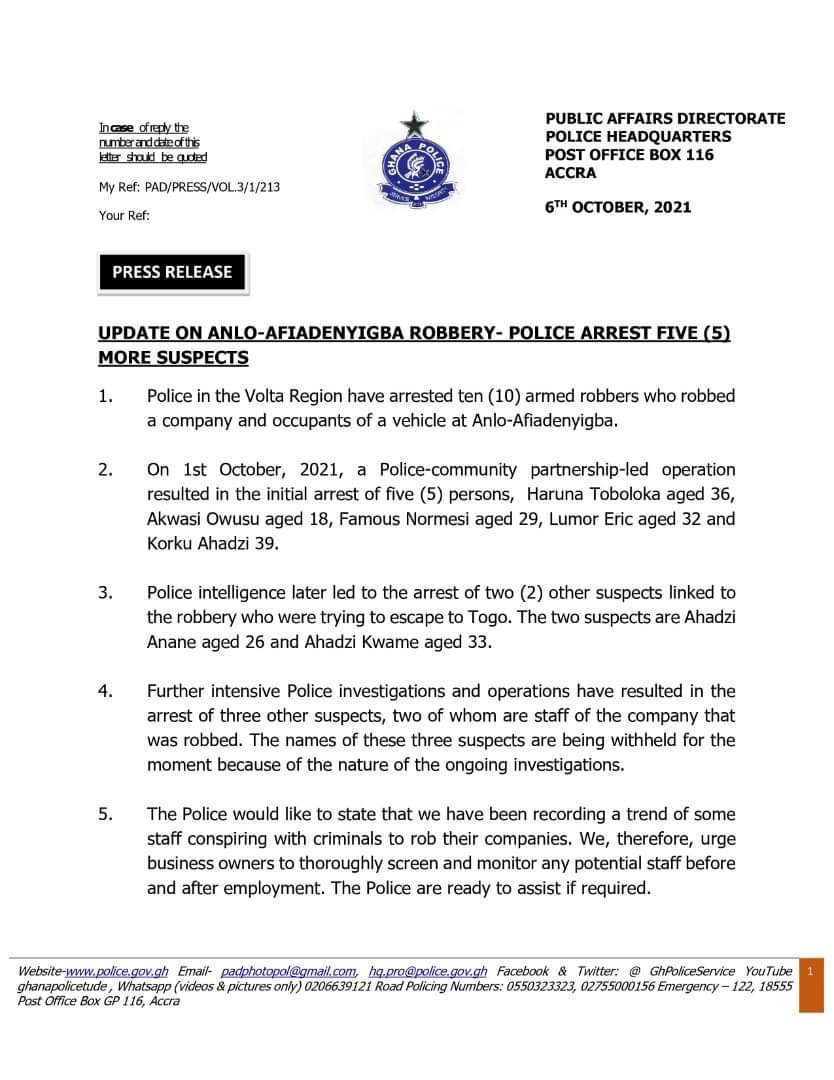 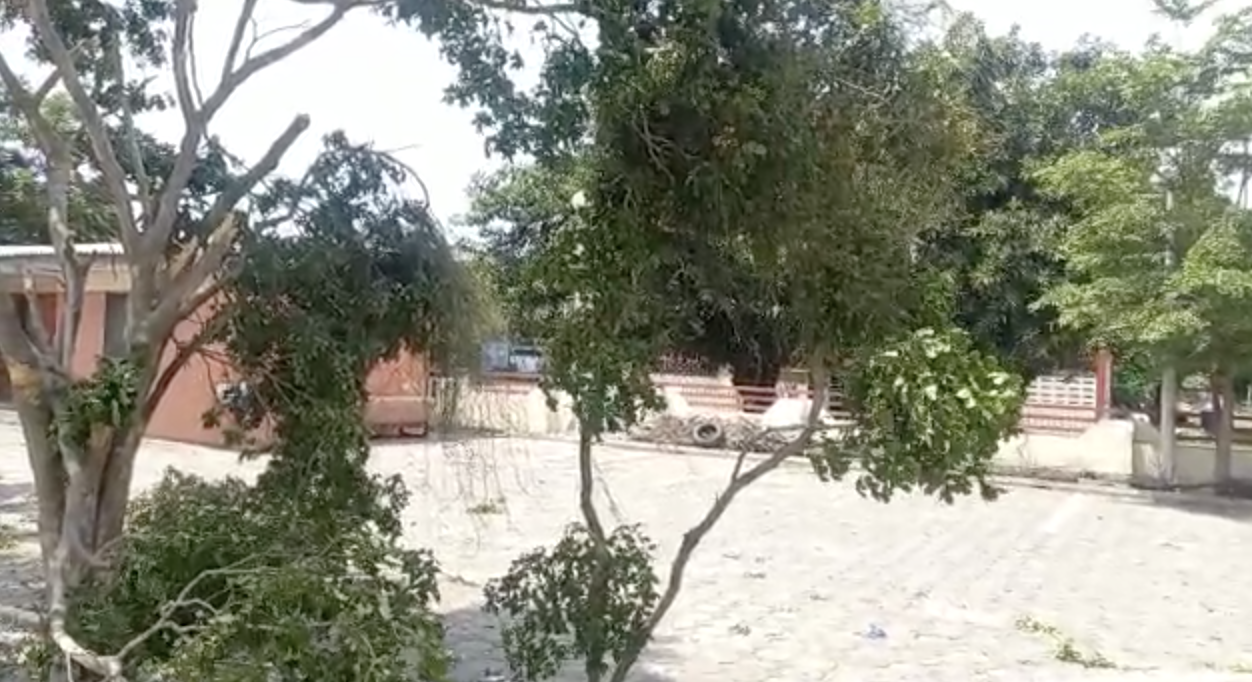 Gas explosion at Premier Towers kills one; another in critical condition 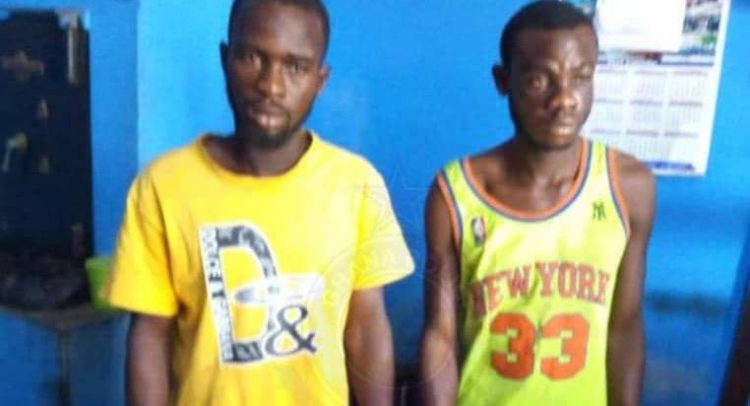