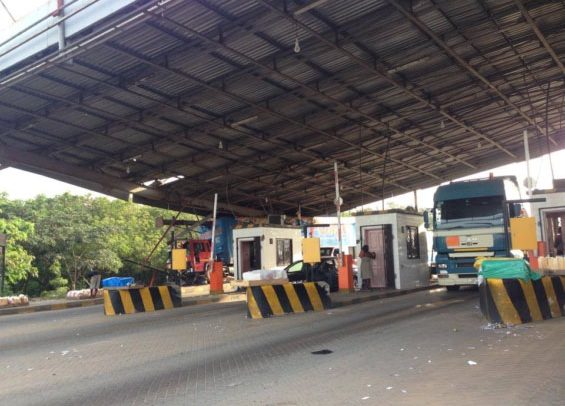 The government has abolished all tolls on all public roads in the country, the Finance Minister, Ken Ofori-Atta, has announced in the 2022 budget statement.

The Finance Minister who presented the budget before Parliament on Wednesday, November 17, 2021, said the government has observed that toll booths cause heavy traffic and impact negatively on productivity, hence the need to remove them.

“To address these challenges, the government has abolished all tolls on public roads and bridges,” the Finance Minister said.

Ken Ofori-Atta in presenting the budget said, although the toll were helping in fixing and maintain roads, the benefits of not having them currently outweighs their purpose.

“Our roads need fixing. Our roads are being fixed. It is true that more roads have been fixed and are being fixed over the last five years than any relative period in the entire history of our nation. We even want to do a lot more and this budget will cater for this. That is why for decades, Government after Government imposed and maintained tolls on some public roads to raise funds for road construction and maintenance. This is the situation in many countries. However, over the years, the tolling points have become unhealthy market centres, led to heavy traffic on our roads, lengthened travel time from one place to another, and impacted negatively on productivity. The congestion generated at the tolling points, besides creating these inconveniences, also leads to pollution in and around those vicinities,” the minister said.

Resignation calls: Ofori-Atta has been creative; needs to be supported – Gabby Otchere-Darko 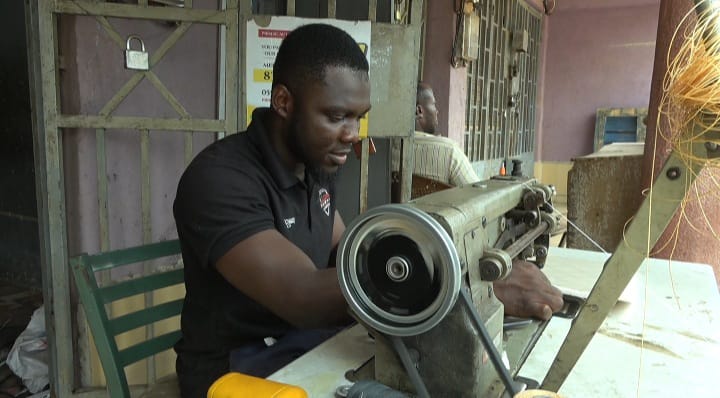