We Will Deliver Airport To Cape Coast, President 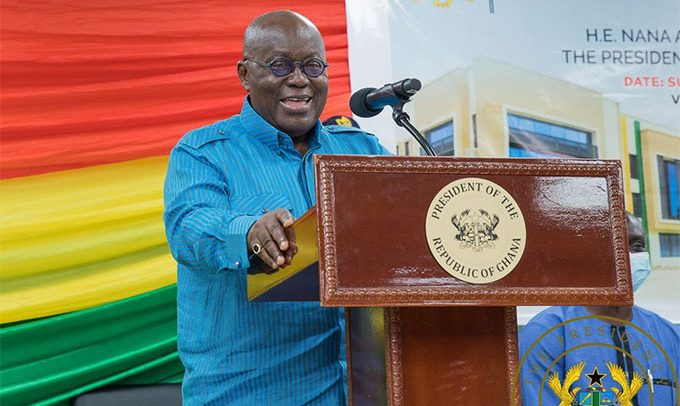 We Will Deliver Airport To Cape Coast, President

President Nana Addo Dankwa Akufo-Addo has reassured the people of Cape Coast, that the government of the Patriotic Party (NPP), will not renege on its promise to build the much-anticipated airport for the people of the Central Region.

The President explained that the Party’s promise to build an airport and a harbour for the people of Cape Coast was not an empty one but based on a definite plan that was steadily on course.

According to the President, feasibility studies were currently ongoing to identify a suitable site for the project to get the construction works commenced in earnest to boost economic activities.

President Akufo-Addo gave the assurance when he paid a courtesy call on the Oguaamanhen, Osabarima Kwesi Atta II and his Council at the Emintsimadze Palace in Cape Coast.

The President also expressed his sincerest gratitude to the people of the Central Region for the confidence reposed in him during the 2020 general election and committed the Party’s determination to snatch all lost Parliamentary seats in the Region, particularly the Cape Coast North and South seats.

Responding to Osabarima Kwesi Atta’s request for an Airport, a new hospital and revival of the Ameen Sangari Factory, the President stated that the One District One Factory (1D1F) Secretariat was working to ensure the revival of the oldest manufacturing company in the Central Region to create jobs.

According to the management of the factory, about $3.8 million support was needed to revamp the factory.

President Akufo-Addo said the Secretariat was far advanced in negotiations with a leading financial institution in the Country to revive the factory.

He reiterated the ‘One-District-one-Factory (1D1F) flagship programme is not mere rhetoric, but a reality to industrialize Ghana with the establishment of more industries to create more job opportunities.

The 1D1F is a key component of the industrial transformation agenda of the Government, which was introduced as part of an integrated programme for accelerated growth and industrial development.

It aims to boost massive private sector-led nationwide industrialization drive, which will equip and empower communities to utilise local resources in manufacturing products that are in high demand for both local and international markets.

Osabarima Kwesi Atta expressed his warm felicitations to the President for the visit and hailed him for his commitment to better the lot of Ghanaians.

According to him, his tenacity in managing the Covid-19 pandemic was exemplary in addition to expanding access to free quality education.

He said the introduction of the Free SHS policy had ended a disturbing trend, which saw the education of many females from poor families truncated in exchange for the sponsorship of male children due to lack of funds.
GNA 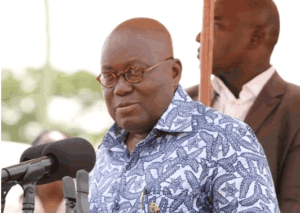 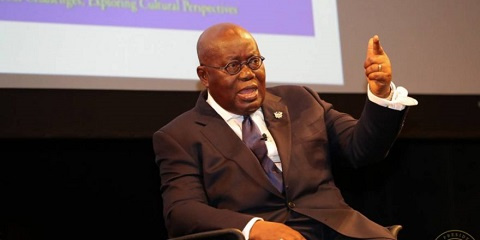 We never promised to build a habour in Cape Coast - President 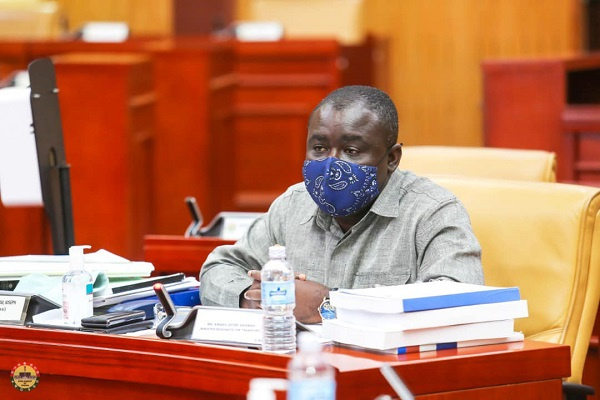 Cape Coast Airport to be completed by 2024 - Transport Minister

Cape Coast Airport: Akufo-Addo has no luxury of mistakes – Group