I had the occasion to discuss the potency of Onaapo Bitters in this very column. I will repeat the dose to refresh your memory.

Onaapo Bitters was first produced on December 7, 2016, following the merciless beating inflicted on President Ogwanfunu by Short Man Nana Dee.  The flurry of punches that sent him crushing to the ground did cause a lot of damage. We all saw the facial cuts, the copious nose-bleeding and the puffy eyes and face before Referee Charlotte Osei counted him out in the tenth round.

Onaapo Bitters was thus produced to serve as a catalyst to speed up President Ogwanfunu’s healing process. It is a herbal potion with 44.4% alcoholic concentration. And it did work wonders on him.

After taking only a few doses of the potion, all could see the effect on President Ogwanfunu. The puffy eyes soon normalized and the visible sad lines on the face were masked by his wry smiles. He was also healed psychologically as the man who appeared delusional regained his senses.

Fast forward to December 7, 2020, President Ogwanfunu again received some beatings from the same opponent. He had no puffy eyes this time because the mauling wasn’t as severe as the previous. So we all thought all was well with the man. But his incoherent thoughts and delusional effusions are raising questions about his psychological state of mind. It is obvious he is still traumatized by the mauling.

When defeat started staring him straight in the face, we all heard him screaming that he had won the elections and warned the referee and her assistants not to do anything funny. When his defeat was finally confirmed by Referee Jean Mensa, he attributed the loss to a collusion between the Referee and his opponent to rig the polls.

He then petitioned the Supreme Court for redress. Interestingly, he provided no evidence to support the rigging claim. It was revealed at the Supreme Court that his agents had gone on a tea drinking spree during collation, hence their inability to produce a single pink sheet in court. The Supreme Court justifiably rejected the petition because it stood on very wobbly legs.

Then began the series of absurd claims. He attributed his loss to the ineffectiveness of his illiterate polling agents who could not detect the manipulation of results at the polling stations. He also put the blame on his party leadership for failing to adequately prepare for the 2020 polls. Soon after, he started singing the ‘do-or-die’ chorus as he threatened fire and brimstone at the various stations come December 7, 2024.

Having received severe tongue-lashing from his countrymen and women for the vile and irresponsible statement, he has quickly changed to a new chorus: “Referee Jean Mensa and her assistants stuffed ballot boxes with 1 million ballots.”

Interesting revelation, isn’t it? But the simple question that begs for an answer is why President Ogwanfunu failed to provide such gargantuan evidence in court. Your guess is as good as mine!

It is obvious the former president is yet to come to terms with the successive defeats. He may look fine on the outside, but he definitely needs some psychological healing. The numerous absurd claims he has so far espoused as reasons for his defeat are ample proof that he is going through some mental torture.

That is where Onaapo Bitters comes in. It is a perfect cure for people hallucinating and having delusional thoughts. With a little prayer, I’m convinced Onaapo Bitters would do the trick for him. So let’s all spare a moment of prayer for our delusional former president. 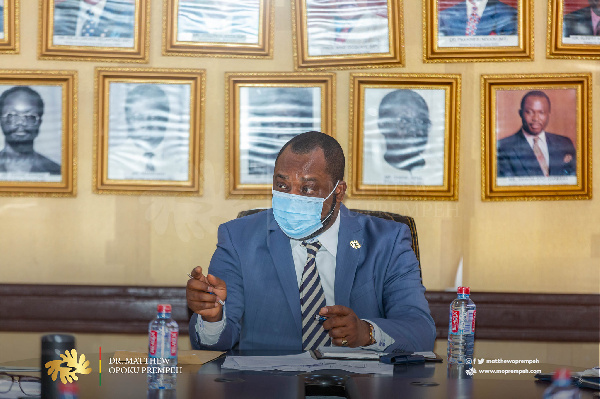 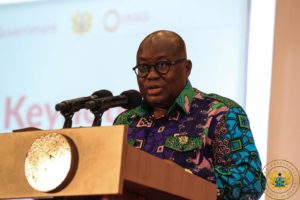 Access to our markets needs a second look – President 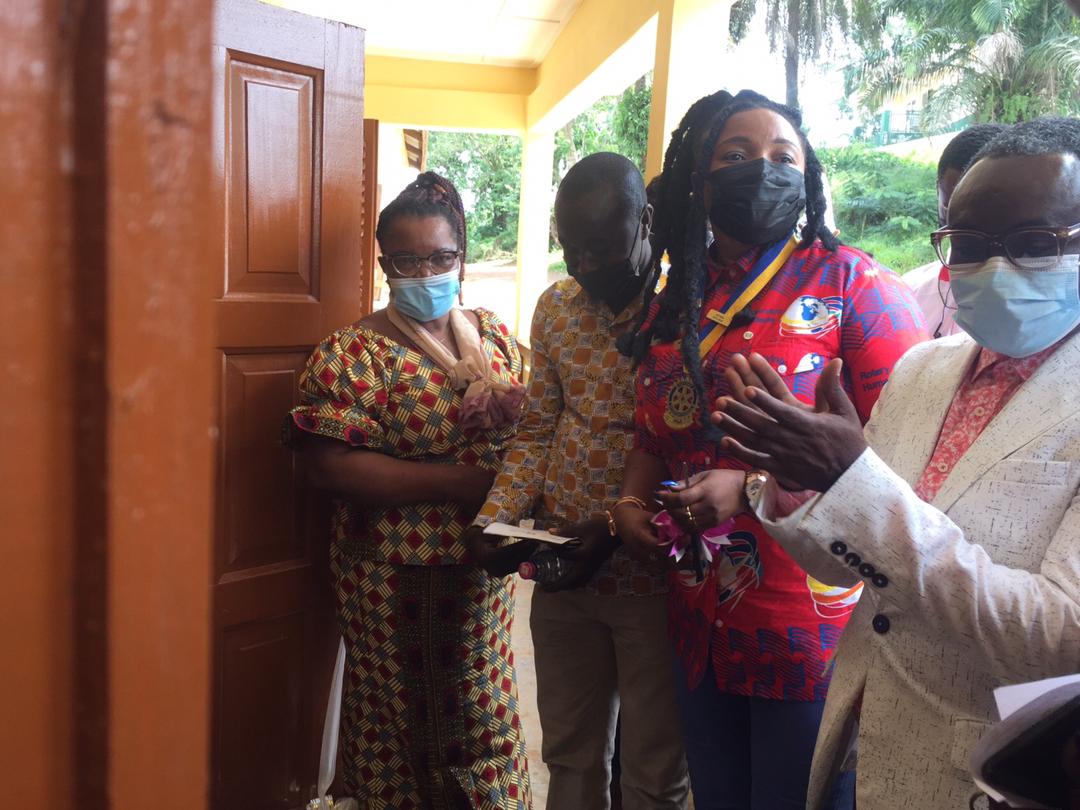 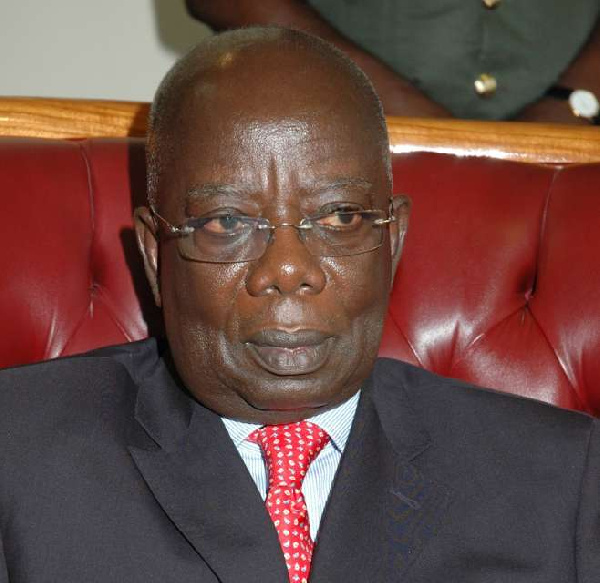 Ghana does not need a Vice President – Mpiani

We need a little bit of time, resources to develop vaccines locally – Awandare 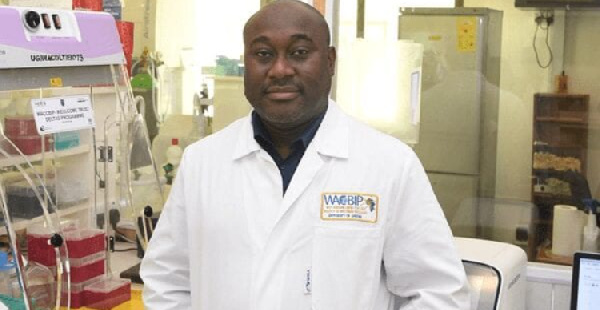 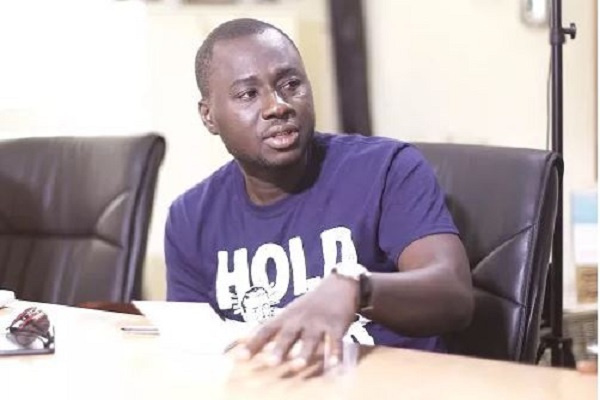