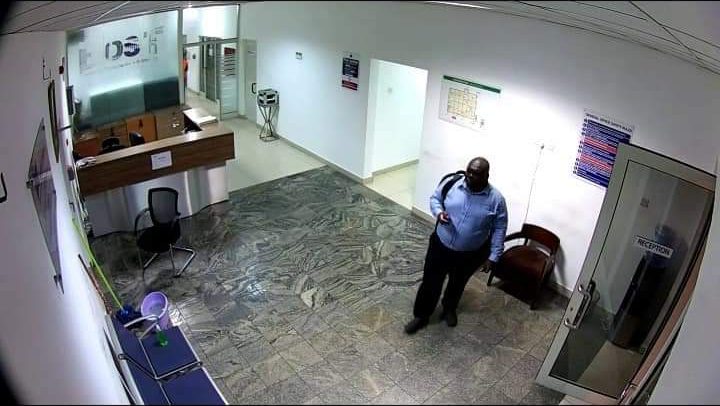 THE CCTV cameras at the Head Office of Bulk Oil Storage and Transportation (BOST) in Dworwulu, Accra have captured a gentleman stealing several laptops into his bag.

The well-dressed man as gathered unsuspectingly entered the office secretly and stole the laptops into his laptop bag and sneaked out of the office.

A video released by the Management of BOST captured the suspect.

BOST management reacting to the incident in a statement said “We are hereby calling on the general public to help identify and arrest this dangerous character for prosecution and retrieval of the stolen assets”.

According to the statement, “the suspect poses a danger to the larger society when left free to roam freely out there”.

It added that “The case has since been reported to the police and is under investigation”. 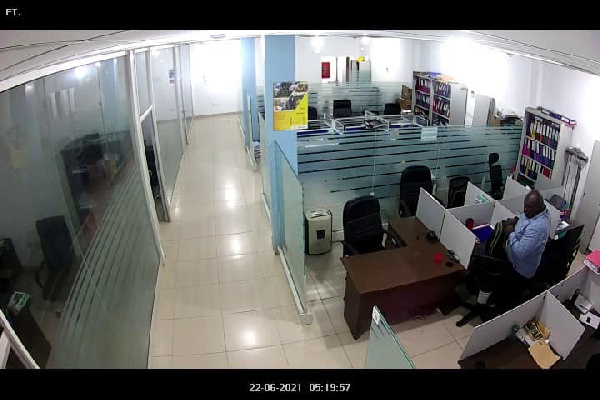 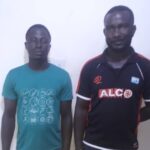 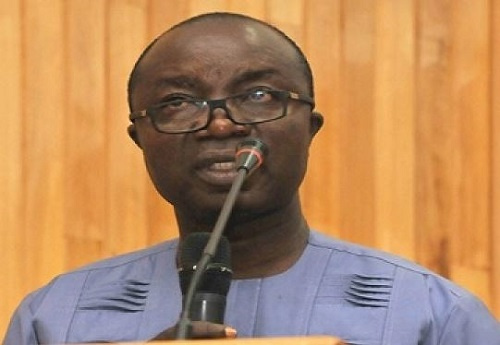 CCTV cameras to be used to monitor destroyers of planted trees 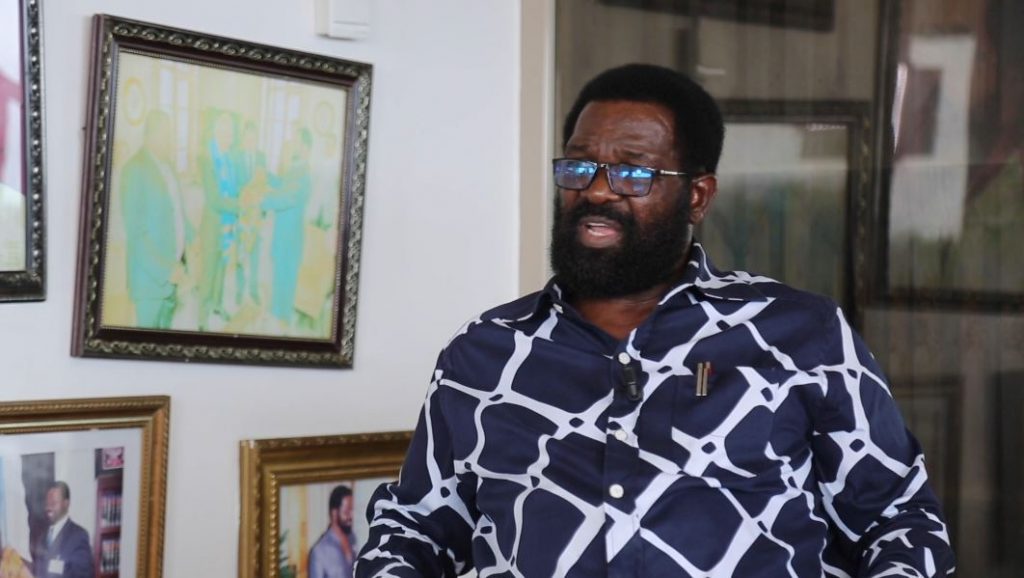