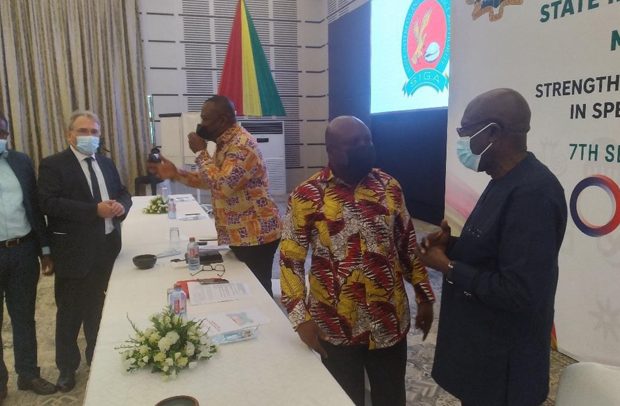 The State Interest and Governance Authority (SIGA) has in consultation with relevant stakeholders developed a “Good Corporate Governance Code” for State Owned Enterprises.

Mr Asamoah Boateng was speaking at a stakeholders’ consultation forum on the Draft Code of Corporate Governance in Accra, on Tuesday.

It is to strengthen good corporate governance practices in specified entities for national development.

The Director-General said the forum was to provide a platform for stakeholders to offer feedback and input into the Draft Code.

He said State Agencies were governed by a complicated web of leaderships involving Parliament, Ministries, Regulatory Commissions, Boards, and Managing Directors or Chief Executives, all of whom had various reporting responsibilities.

He said, “We can all agree that if we want to give the public something to grin about, we cannot run State-Owned Enterprises the way we used to. If Specified Entities continue to underperform, we will not be deserving of our positions and compensation.”

The Director-General said SIGA was required by Section 4 (d) of its Act (Act 990) to develop a code of corporate governance to serve as a framework for Specified Entities’ actions and performance.

He said although SIGA was the driving force behind that endeavour, “we, however, believe that to produce a document that will stand the test of time, a quality document that will be owned and accepted by all stakeholders, requires the participation and involvement of all parties, hence the need for this forum.”

Mr Boateng commended the Ministry of Public Enterprise and the Agence Française de Development for funding the consultative workshop.

He implored and encouraged stakeholders to fully participate in the process by providing input and comments that would help the Authority produce a document that would transform the face and administration of State-Owned Enterprises, Joint Venture Companies, Regulators, and Other State Entities.

“It is simple to make recommendations for how to proceed. To effect change on the ground, it takes foresight, a lot of hard effort, and a commitment to carry out policies at all levels of the economy’s decision-making,” he said.

He identified poor corporate governance as the root cause for many challenges facing the country and noted that in the 1961 budget, the then Minister of Finance lamented that State-Owned Enterprises (SOEs) had not performed and that same statement had been made in 2021.

Joseph Cudjoe, the Minister of Public Enterprises, said when SOEs were not performing, the dire impact was that they were unable to expand to deliver employment to the people to support the government.

He explained that when they did not expand, they were unable to grow to create wealth, thereby not supporting the national development agenda.

“So this tool, we all have interest in it to make sure that it becomes powerful,” Cudjoe added.
GNA 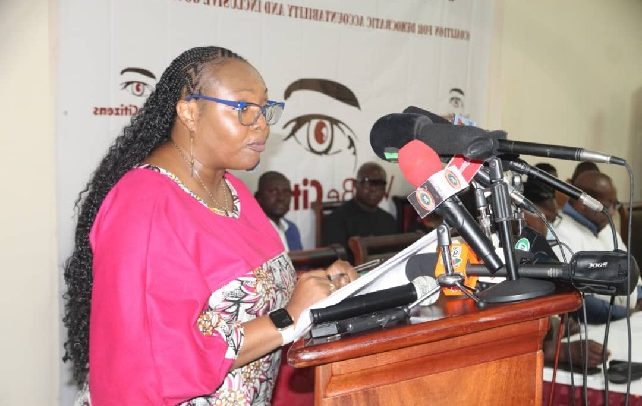