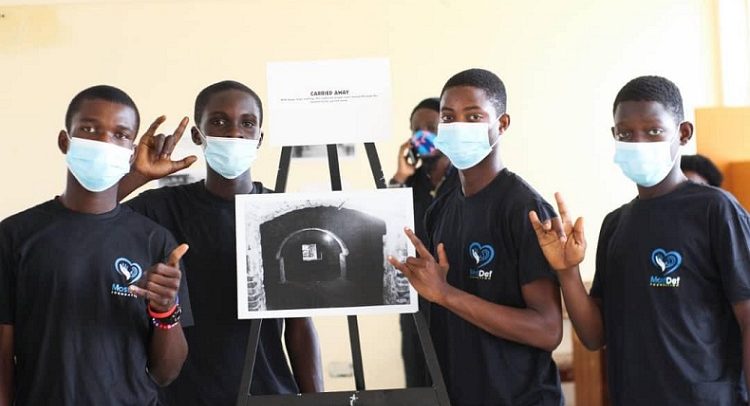 An exhibition titled, ‘More Than a Minute of Silence’, which was conceptualised by Professor De Valera Botchway, Associate Professor of History at the University of Cape Coast, ended recently at the Cape Coast School for the Deaf and Blind.

Co-curated by artist Nana Adjoa Frema Amoabeng and Franka-Maria Andoh, founder of Most Def Foundation and co-founder of the Antique Lemonade Art Space, the exhibition aimed at providing deaf children with a better understanding of the history of captured people, who ended up in the dungeons of Cape Coast and Elmina and finally onto the ships.

The exhibition featured artworks by Kingsley Dzade and photographs by Solomon Tetteh Jnr alongside a talk by Eric Osei Prempeh, a teaching assistant at the University of Cape Coast. Kingsley Dzade’s art showed serene village scenes and the confusion that ensued when raiders arrived as well as the long, arduous journey towards the coast.

In his photography, Solomon Tetteh Jnr captured the Assin Manso Slave River, where the captured people had their final bath as well as the Cape Coast Castle with its eerie dungeons.

Other images that strongly show the use of torture and intimidation to control the captured people were part of the exhibits.

The exhibition shows that Africans fought back and even changes in architecture were implemented to ensure that the villagers knew whether people entering their houses were friends or enemies.

The title of the exhibition represents three things – the act of respect of a minute of silence paid to deceased persons, permanent silence of unidentifiable ancestors who perished in the depths of the ocean while representing our deaf children, who experience exclusion from the world of sound.

They experience many, many minutes of silence. Indeed, a lifetime of silence. Most Def Foundation seeks through summer camps and skills training programmes to introduce deaf teens and young adults to career options.

It is part of the vision of Antique Lemonade Art Space to work with creatives in the telling of our own stories.

Clubs to observe a minute silence in commemoration of May 9 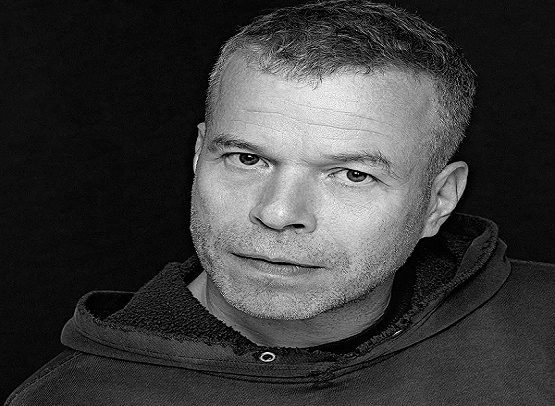 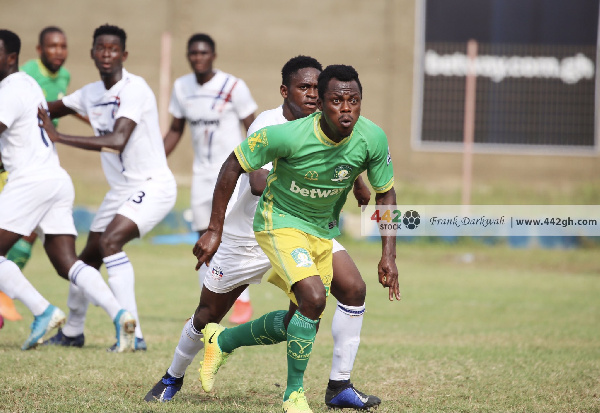 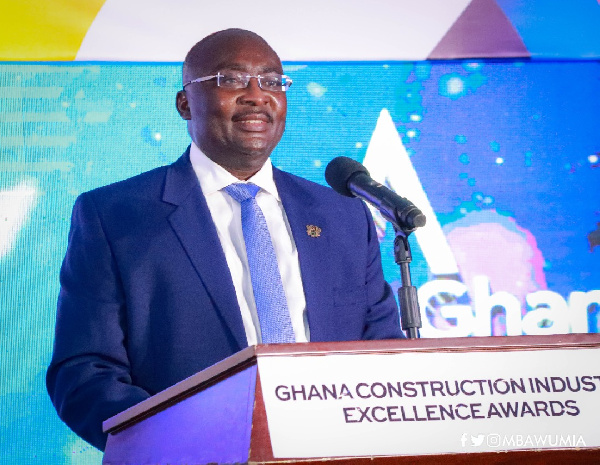 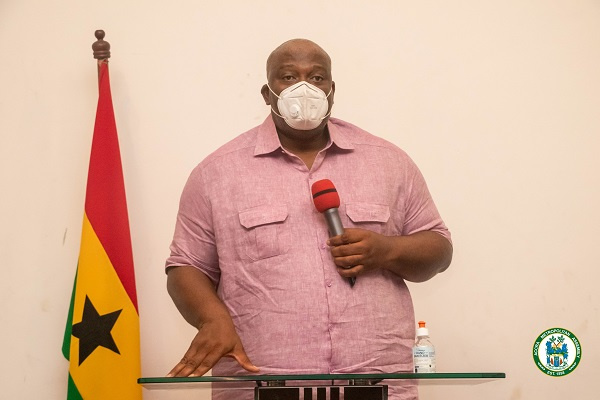