The Aflao Circuit Court has slapped one Nuworza Alubia with 10 years prison term with hard labour for defiling a 14-year-old girl.

The Presiding Judge, Joseph Ofosu Behome gave the sentence on Monday, August 9, 2021 after the suspect pleaded guilty to the charge of defilement.
The young girl who is reported to have lost both parents is still bleeding, sources have indicated.

Details of the case as narrated by the Prosecutor say, the crime happened at Laklevikope, a suburb of Denu-Tokor on July 19, 2021.

On that day, the suspect, Alubia, sent for the victim (name withheld) to come for an important message.

The victim who was then selling at a wake-keeping programme in the area left her post and rushed to the suspect’s house.

Upon reaching there, the suspect dragged her into his room. Several screams for help from the victim proved futile as no one came to her rescue.

The suspect forcibly had sexual intercourse with her and left the victim bleeding from the vagina.

The victim was unable to report the incident to her guardians, her aunty and cousin when she got home.

The next day, a friend of the accused who had come to visit him spotted blood stains in the room. Upon questioning the accused confessed that he had sex with the victim. That the blood stains was as a result of bleeding from the victim’s vagina.

The Guardians of the girl were informed. They questioned her and she confirmed that indeed, Alubia defiled her and she was bleeding. The victim’s cousin, Innocent Atsu, aged 28 reported the case to the Police accordingly.

The Police issued a medical report form to the victim for medical examination at the Ketu South Government Hospital. The medical officer, Dr. Moses Kportoe in his report indicated that there was some cut at the opening of the vagina with whitish vaginal discharge and tenderness.

The suspect was then arrested on August 2, 2021. Upon interrogation, he admitted to having sexual intercourse with the victim against her wish.

He also admitted to the blood stains in his room being a discharge from the victim after the unlawful act.

He was charged and arraigned accordingly and sentenced to 10 years in hard labour upon pleading guilty to the charge of defilement of a child under 16 years. 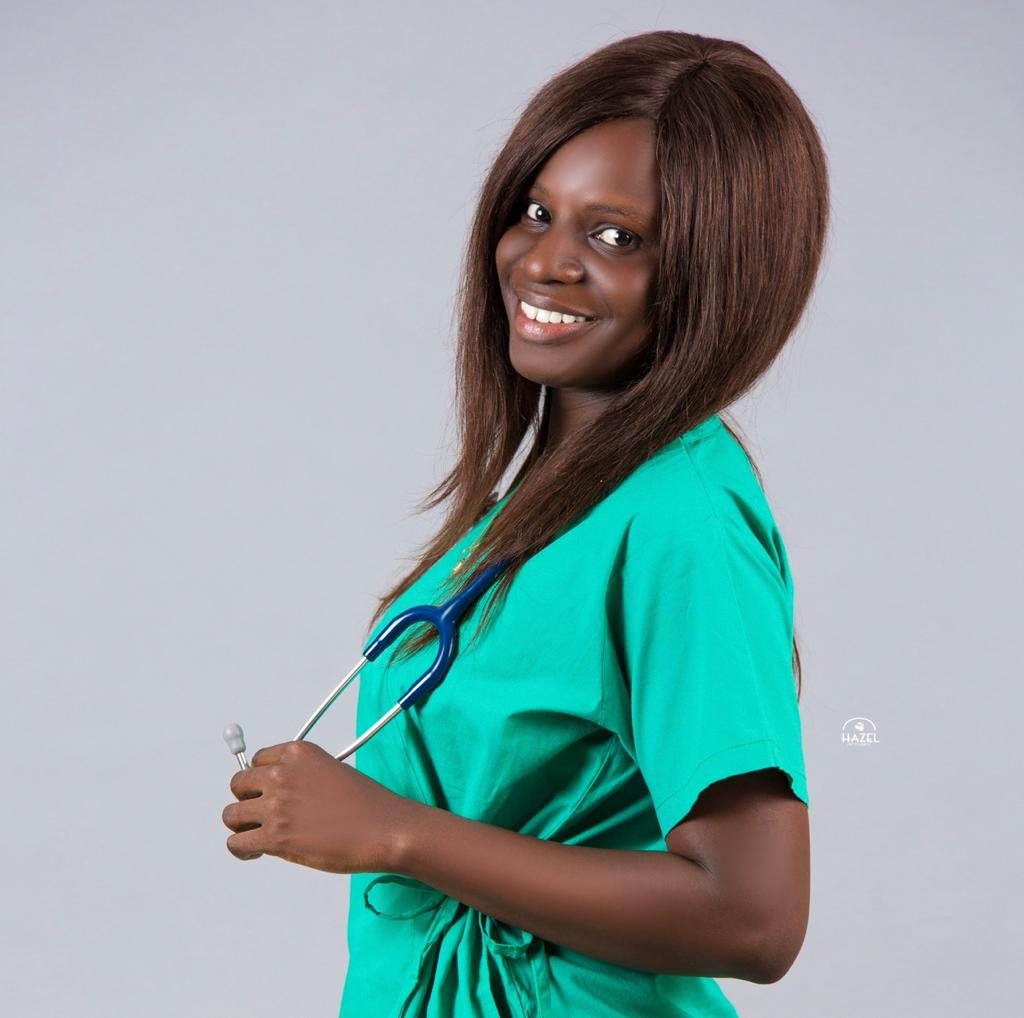