Former President John Dramani Mahama and the Volta Region caucus of the National Democratic Congress in parliament on Wednesday, August 4, 2021, visited the Ketu South Constituency in the Volta Region and commiserated with the residents affected by recent tidal waves that hit the area.

The former President and his entourage including Abla Dzifa Gomashie, MP for Ketu South, donated a quantity of building materials, food items and bags of water to the people.

Among the communities visited were Aflao, Akavedzi, and Salakope, which was the hardest hit by the waves.

The waves have displaced a number of people who took refuge in school and church buildings, police station.

The former President was invited by the caucus to join in the commiseration tour to ascertain the situation and see how best to help the communities as they anticipate more help from the government of Ghana, which has also given some initial assistance.

Moreover, the visit of the former President afforded him the opportunity to assess the progress of work on the construction of a sea defence wall project, which was started during his erstwhile administration.

At the visit, Mr Mahama confirmed that the project had since been stalled, and appealed to the government to step in to save further loss of lives and properties.

The former President in an interaction with journalists later assured the chiefs and people that the NDC, though not in power, would continue to respond to their plight as they awaited the intervention of government.

“Our elders say that if the housefly has nothing at least it can rub its hands,” former President Mahama said, implying that, the NDC as a government in waiting would continue to respond to the plight of the people even with scanty available resources.

Togbega Adama III, Paramount Chief of Some Traditional Area, expressed profound appreciation to former President Mahama and the Volta Regional NDC caucus in parliament for their presence, donation and encouragement.

The Paramount Chief said the quality of the donation was an expression of the strong love that the NDC had for the people. 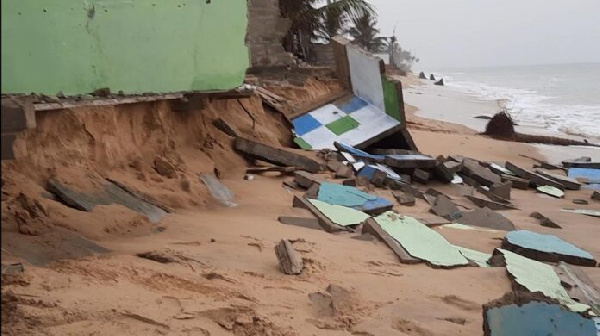 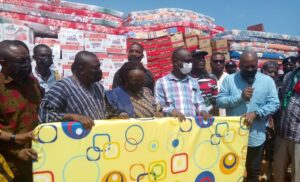 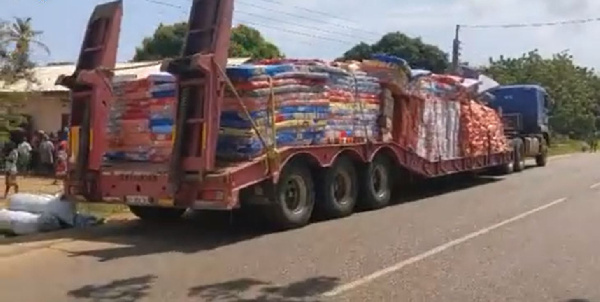 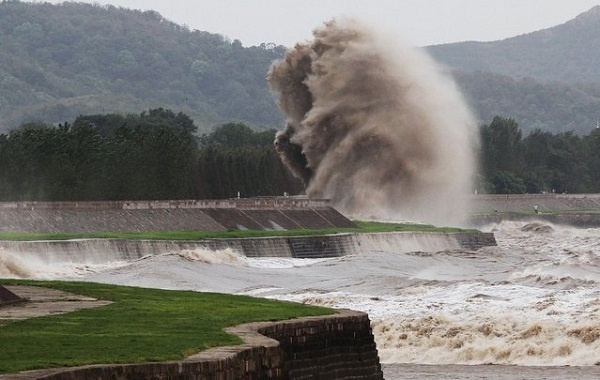 Parliament calls for urgent assistance for tidal waves victims in Ketu South, others