At least 33 persons have reportedly lost their lives after two trains collide in Pakistan.

Reports say the crash occurred in the southern part of Pakistan.

At least 120 people have reportedly been injured
as Millat Express derailed and Sir Syed Express hit it soon afterwards in Sindh province.

Rescue workers including soldiers and volunteers are reported to have gone to the site of the collision in Ghotki district in southern Pakistan.

According to reports, the collision occurred this morning near the town of Dharki, about 440km (273 miles) north of Pakistan’s largest city of Karachi.

“The number of dead bodies has increased to 33, while the number of injured is near 120,” senior Pakistani health official, Dr Manzoor Jakhrani, was quoted by Al Jazeera as saying. 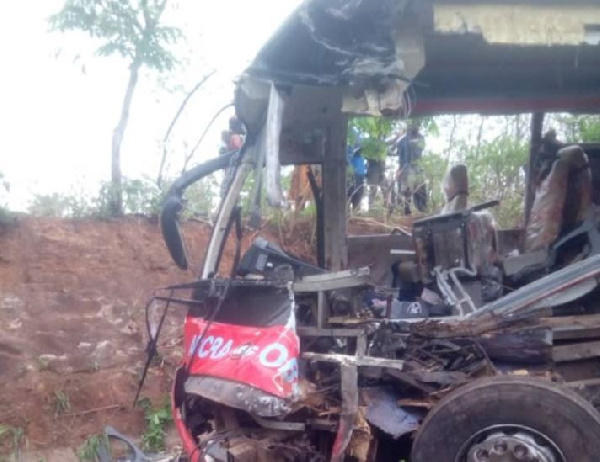 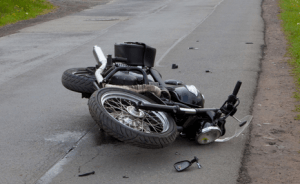 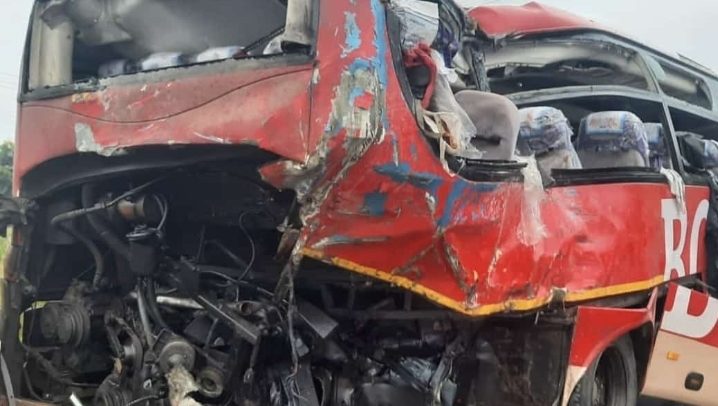