But in response, Trump said when he is re-elected President of the US
he would not invite Mark Zuckerberg to dinner.

In a statement, Trump said “Next time I’m in the White House there will be no more dinners, at his request, with Mark Zuckerberg and his wife. It will be all business!” 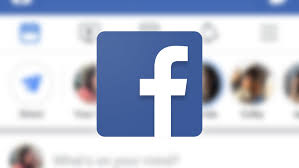 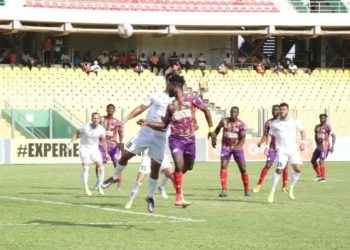 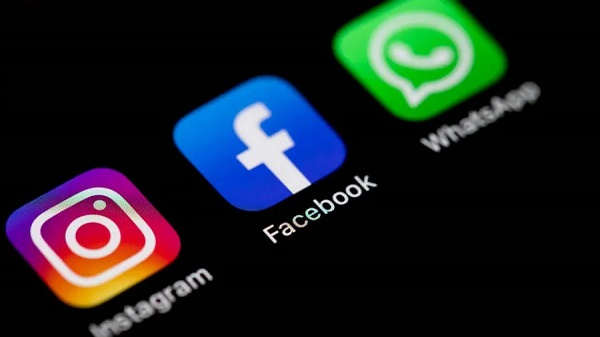 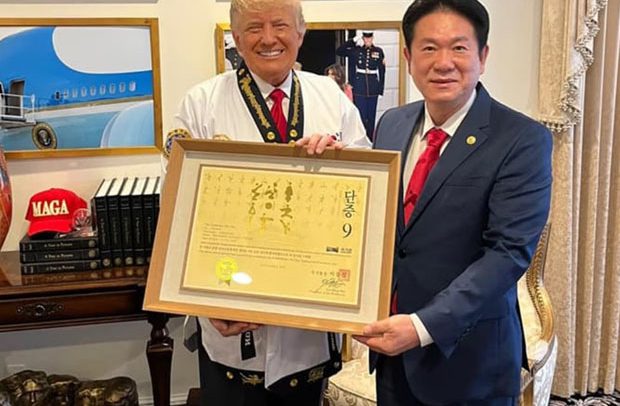