A Leader Has A Surprise For Every Surprise

A Leader Has A Surprise For Every Surprise

And yet again there was war at Gath, where there was a man of great stature, whose fingers and toes were four and twenty, six on each hand, and six on each foot: and he also was the son of the giant. BUT WHEN HE DEFIED ISRAEL, JONATHAN THE SON OF SHIMEA DAVID’S BROTHER SLEW HIM.

The enemy came up with giants who had twenty-four fingers and toes. They thought that no one would be able to defeat such giants. But there was a surprise for the surprise! Jonathan, the son of Shimea, was the surprise waiting for the giant who had twenty-four fingers and toes. What surprises do you have up your sleeve for the surprises of the enemy? Have you thought through what it would be like if the enemy attacked you in certain ways? What would your response be?

The father of the prodigal son was the first to receive a surprise when his son told him of his decision to leave the family. The whole family mourned the departure of this rebellious and ungrateful member. The father gave the prodigal son his portion of goods that belonged to the father. With time, everyone got used to his being away and no one expected him to come back, except the father. The prodigal son’s father shocked everyone when He welcomed this worthless son back to his house, forgiving and accepting him. The father surprised the whole world when he actually promoted the boy, giving him a robe and a ring. All the evil spirits that had hoped for the total annihilation of this boy were dumbfounded at the response of the father.

During the siege of Constantinople, Mehmed II deployed all sorts of unconventional ideas to overcome the Christians within the city. After several inconclusive attacks, Mehmed’s Ottoman forces sought to break through the walls by constructing underground tunnels. Many of the soldiers who dug up the mine were Germans. They were placed under the command of Zagan Pasha. As the Ottoman soldiers progressed through their German-built tunnel, they did not know that the Christians had equally employed a German to build counter tunnels for them. A surprise for every surprise!

Indeed, the Christian men of Constantinople had a surprise for the Ottoman soldiers. They had also employed a German engineer named Johannes Grant to build counter mines. The Ottoman troops were intercepted in the tunnels and vigorously destroyed with fire and combat. When the Christian Byzantines eventually captured and tortured two Ottoman officers, they revealed the location of all their tunnels, which were then destroyed.

Acceptance can be a surprise: Accepting certain people is a surprise that the enemy is not expecting. The devil knows our stereotypes. We have the people we like and we have the people we dislike. We have those we approve of and those we are prejudiced against. The acceptance of certain people into the fold is a shock and a surprise to the devil who has divided us. Satan has divided us into camps that do not relate with each other. Surprise the enemy by accepting all kinds of people into your fold.

Promotion can be a surprise: The promotion of an unworthy and forgiven offender is perhaps the greatest shock. Perhaps, you can forgive. Perhaps you can accept. But to promote such an individual is outrageous. In the promotion of certain individuals lies the defeat of the enemy. God has surprised the devil by promoting us and making us sons of God. In spite of our sins and our fallen nature, the blood of Jesus has lifted us to heights that surprise hardened, demonic entities.

A Leader And Surprises 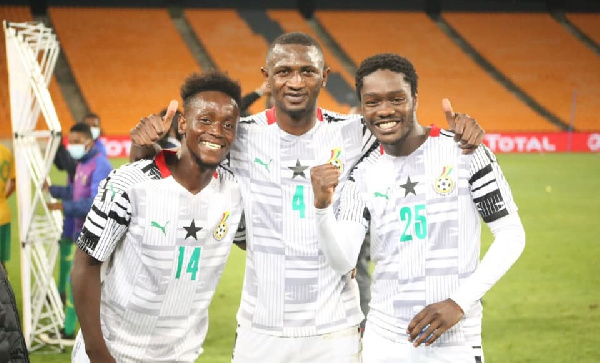 My Black Stars call up came as a surprise - Emmanuel Gyasi 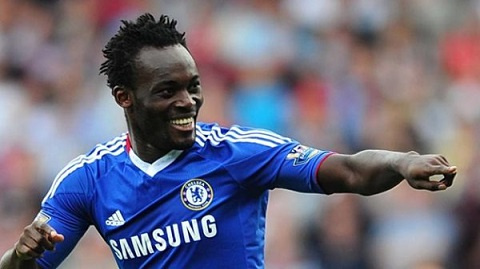 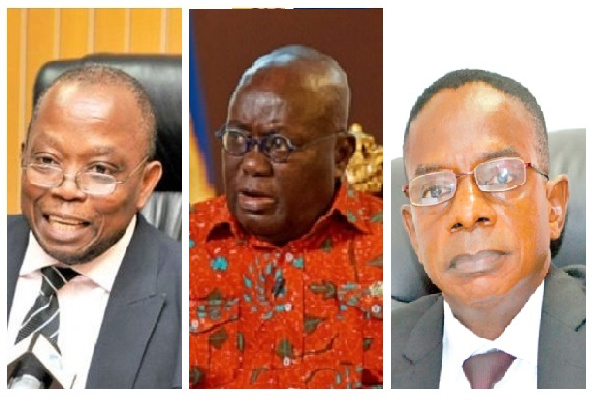 Don't be surprised if CK Akonnor is replaced with a foreign coach - Prof. Mintah

Burna Boy surprises Patoranking with N1M cash on his birthday