The names of the military who died in a plane in Nigeria have been published.

Notable among the officers is Chief of Army Staff, Lieutenant General Ibrahim Attahiru.

The military Beachcraft 350 aircraft crashed at the Kaduna International Airport, Friday, May 21, 2021. 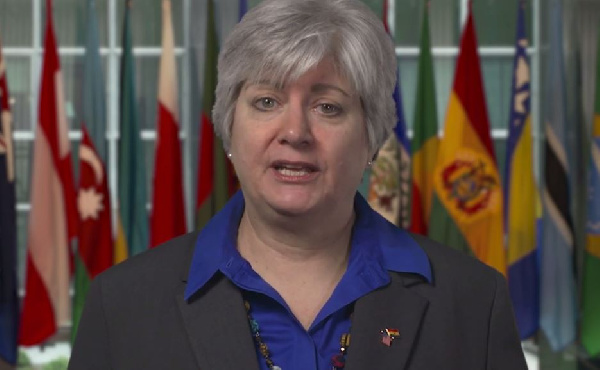 US Ambassador mourns 4 Ghanaians, others who died in September 11 disaster