Four persons, accused of evading tax to the tune of GHC1.6 billion cedis, have appeared before an Accra Circuit Court.

They had earlier on been remanded into Police custody last week by the court.

When sitting resumed, Afua Owusua Appiah, the trial judge, admitted them to bail in the sum of one million cedis each with three sureties to be justified.

The court further ordered the accused persons to deposit their passports at the Court’s registry.

They are also to report to the Police every two weeks and reappear on June 8.

Preliminary investigation, Prosecution said, had established that the accused persons through their unlawful activities had fraudulently evaded taxes to the tune of GHC1.6 billion between the period of 2013 to April 2021 and they had concealed and disguised the proceeds into investments in Ghana and abroad. 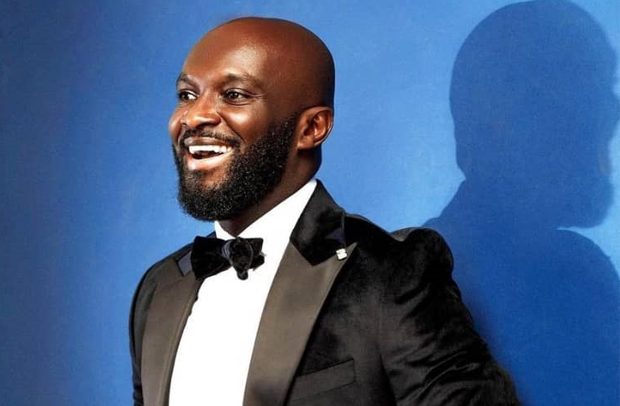