South Africa’s ruling African National Congress (ANC) has asked its secretary-general, Ace Magashule to step aside or be suspended.

The Secretary-General is one of the officials of the ANC implicated for corruption dating back to the presidency of Jacob Zuma.

A few minutes ago, ANC issued a statement indicating that it had “reaffirmed the decision” that all officials implicated and charged with corruption or other serious cases need to step aside within 30 days.

According to the statement, ANC’s national working committee (NWC) met on Monday, May 3, 2021, to discuss several matters, including rules adopted in late March regarding officials stepping aside while implicated in corruption or other serious crimes.

This was after Magashule – and several other implicated cadres – earlier noted that they would not abide by the step aside rule.

The statement, however, did not mention names of cadres to be suspended.

The step aside guidelines were finalized and announced by President Cyril Ramaphosa over 30 days ago. 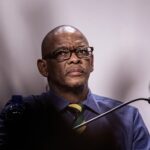 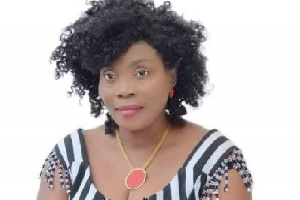 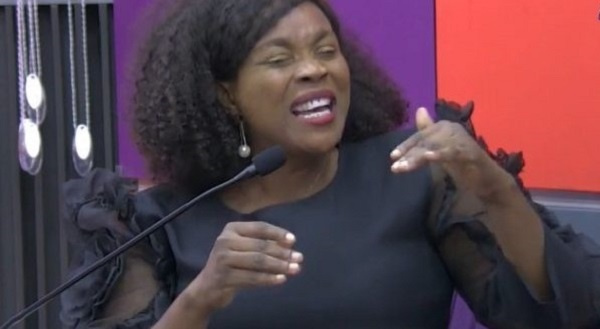 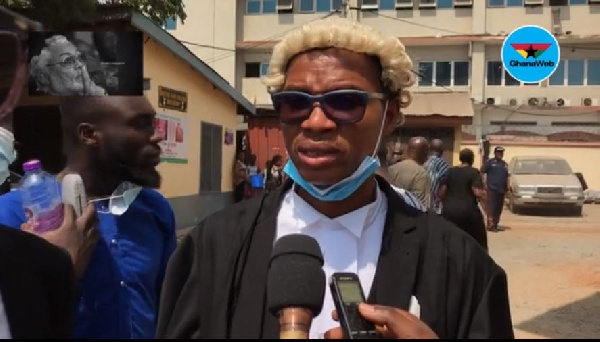 US$5 million bribe probe: CJ must step aside or resign - Sosu