A trader, Frank Kwaku Anokye, who defiled his ex-girlfriend’s 10 year-old daughter at Timber Market in Accra, has been sentenced to 15 years imprisonment by an Accra Circuit Court.

Anokye, aka, Nyamekye, whiles in a relationship with the victim’s mother, allegedly defiled the victim without the knowledge of the mother.

Anokye pleaded not guilty to the charge of Defilement.

The court, presided over by Christina Cann, however, found Anokye guilty at the end of the trial and sentenced him accordingly.

Detective Sergeant Opoku Aniagyei, the Prosecutor, narrated that the complainant was a 31-year-old trader residing at Timber Market in Accra.

Detective Sergeant Aniagyei, said Anokye an ex-lover of the complainant also resided in the same area.

The court heard that, the Complainant after delivery lost her baby so she and the victim came to Nsawam, where the victim confided in her grandmother about Anokye’s sexual act.

Due to that, the Prosecution said the complainant quitted the relationship with the accused person and they both returned to Accra and lived separately in the same area.

The Prosecutor said in January this year, the victim and her younger brother went to Anokye’s room to watch television and her brother slept.

The prosecution said the accused took advantage and defiled the victim and after the act, warned the victim not to tell anyone else he would kill her.

It said during the same month, the complainant was bathing the victim and she complained of some pains in her lower abdomen.

The prosecution said when quizzed by the complainant, she “let the cat out of the bag. “

The prosecution said on March 1, this year, the accused person was arrested by the Police.
GNA

Man, 51 Arrested for Defiling His Daughter 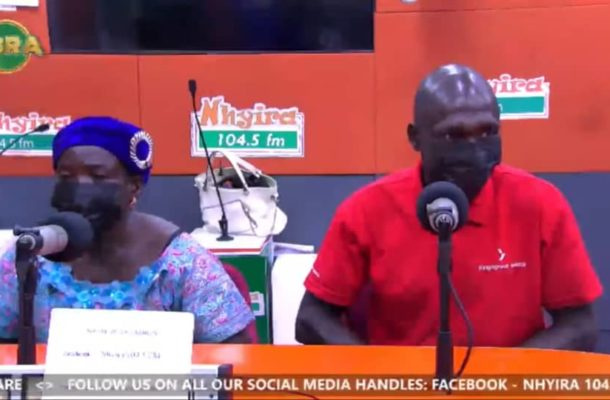 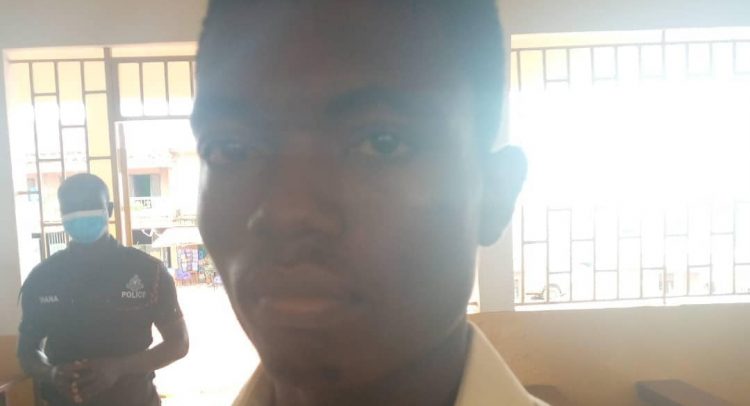