THE GHANAIAN contingent for the Tokyo 2020 Paralympic Games, which starts from August 24 to September 5, will be camping at the Inawashiro City.

This follows the signing of a Memorandum of Understanding (MOU) between the National Paralympic Committee (NPC) and the Mayor of Inawashiro, Hiroshi Zengo.

The historic meeting for the successful signing of the MOU was organised by the Japanese Embassy in Ghana via Zoom platform, some few days ago.

Representatives of the NPC and the Inawashiro City, have agreed that the Ghana para-athletes would use some of the city’s facilities during their pre-camping to the games, among others.

Samson Deen, President of the NPC, described the signing of the MOU as a step in the right direction for the Ghana para-athletes, who are eager to make an impact during the games.

He wholeheartedly thanked the Mayor and the people of Inawashiro as well as the people of Japan in general, for opening their doors to the Ghana Paralympic team.

“Inawashiro has become the first foreign community to open their doors to the Paralympic family from Ghana to embark on a pre-games camping,” Deen indicated.

He added, “I will like to use this opportunity again to thank the Mayor of Inawashiro and his staff for the great efforts they have made in ensuring this collaboration to become a reality.”

Kazuaki Furukawa, Chief of Lifelong Learning Division of Inawashiro, said per the agreement, the Ghanaian athletes were eligible to participate in Inawashiro initiated cultural events.

He also stated emphatically that the Ghana para-athletes would be allowed to use facilities in the town for their training to help keep them in shape so as to excel at the games. 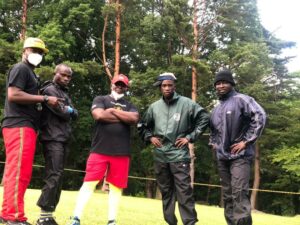 Ghana Black Bombers train in Inawashiro ahead of 2020 Olympic Games 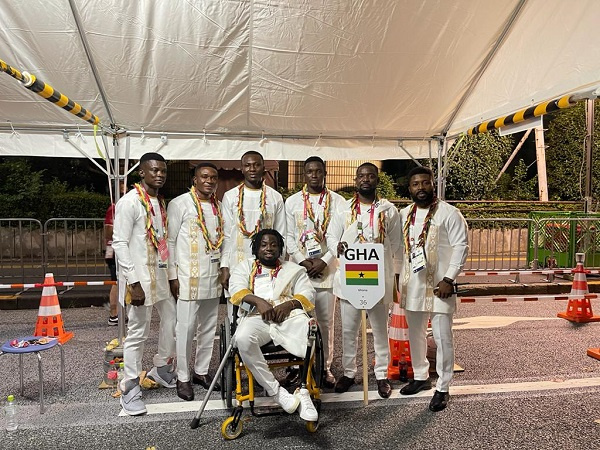 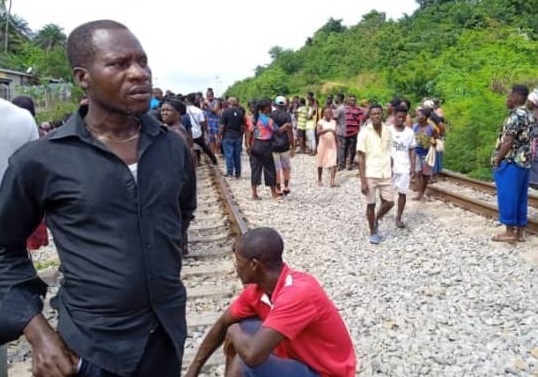 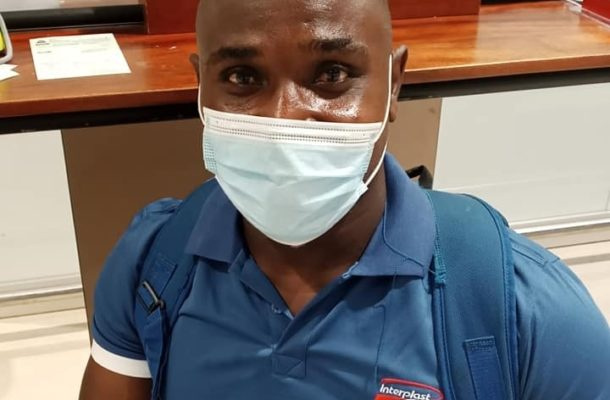 These African athletes made history at Tokyo 2020

SA athletes first to have Covid at Olympic village