A chieftaincy clash at Gomoa Nyanyano in the Central Region has left one person dead while other persons sustained injuries.

According to sources, there was an attempt by elders from Gomoa Nyanyano Stool to install a substantive chief after the death of the chief of the town, Dr. Nana Obeng Wiabo V, and the process turned into a deadly clash.

There is currently heavy police presence in the area to ensure that the violence does not recur.

A source said one faction attacked those who were installing a new chief early on Sunday, leading to the clash which also resulted in vandalism of property, including a vehicle.

The name of the deceased is not yet known but one Frank Ayikwe claimed his vehicle was vandalised and said he also suffered injuries. 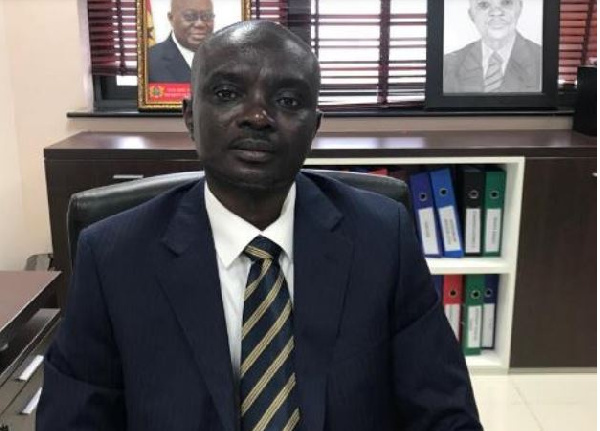 One Dead, Several Houses Burnt over Chieftaincy Clashes At Jopal 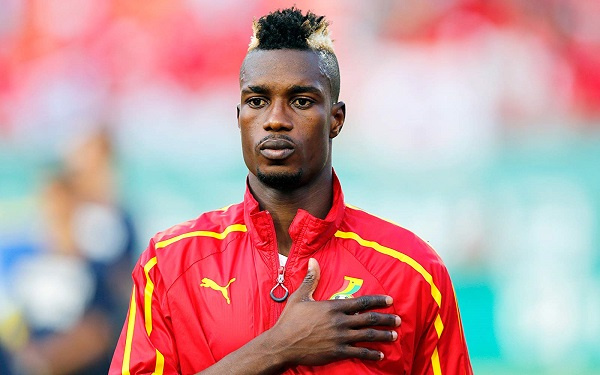 Koforidua: One arrested after motorcyclist dies in crash

Koforidua: One arrested after motor rider dies in crash