The Western Regional Minister-designate, Kwabena Okyere Darko-Mensah, has indicated that the current government is poised to revive the defunct Aboso Glass Factory in the region.

The factory, located in the Prestea Huni-Valley District, was once a vibrant company that manufactured and supplied glasses and bottles for the beverage industry in Ghana and beyond.

However, the factory has been closed and has not been operating for so many years due to lack of machinery, maintenance and capital.

Taking his turn at the Appointment Committee of Parliament on Friday, the Regional Minister-designate disclosed that the government is supporting GIHOC Distilleries to rehabilitate the factory to start actual production very soon.

“As we speak, for a company like Aboso Glass Factory, we have supported GIHOC to take over the project, and they are currently rehabilitating it to start producing bottles,” he said.

He said government was also looking for investors for the Bonsa Tyre Factory in the Tarkwa-Nsuaem Municipality to help revive the previously productive tyre manufacturing entity.

He said another factory that had been revamped by the government in the region was the West African Mills Company Limited (WAMCo), a cocoa processing company.

The minister-designate said as at December 2020 government had been able to award 80 different roads totaling about 1,250 kilometres of roads in the region and also indicated that all the GETFund projects that were cancelled had been rewarded and some had been completed.

The Regional Minister said the RCC needed to invest in some tourists sites such as the Ankasa Forest, the Nzulenzo village on stilt and the Egyam crocodile pond among others.

He also mentioned that the region would take advantage of the government’s ‘Year of Roads’ phase two to develop deplorable roads leading to some tourism sites in the region.

He told the Appointment Committee that among the reasons the youth in the oil producing area in the region had not been resorting to violence to press home some demands was because of numerous engagement that had gone on between the industry players and the communities.

“The people have been conscientized to understand that the resources are for all Ghanaians. But they need to be trained to take part in the oil and gas business and mining,” he said.

He said as part of efforts to deepen the local content policy and create more jobs for the people, the GNPC was relocating their offices to Takoradi.

He said other initiatives that would create more jobs for the people included the Takoradi Port expansion project by Ibistek, an indigenous firm; the redevelopment of Takoradi market circle; the PTC interchange; the Sekondi to Takoradi dual carriage project; and the construction of phase three of Keda Ceramics among others. 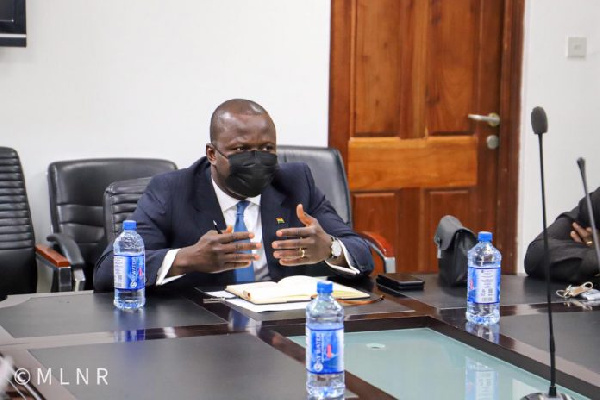 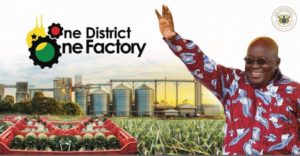 Ameen Sangari factory to be revamped under 1D1F 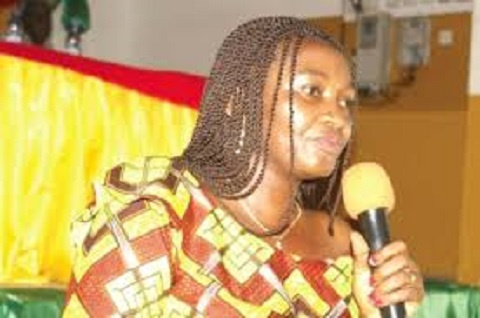 Ameen Sangari Factory to be revamped under 1D1F